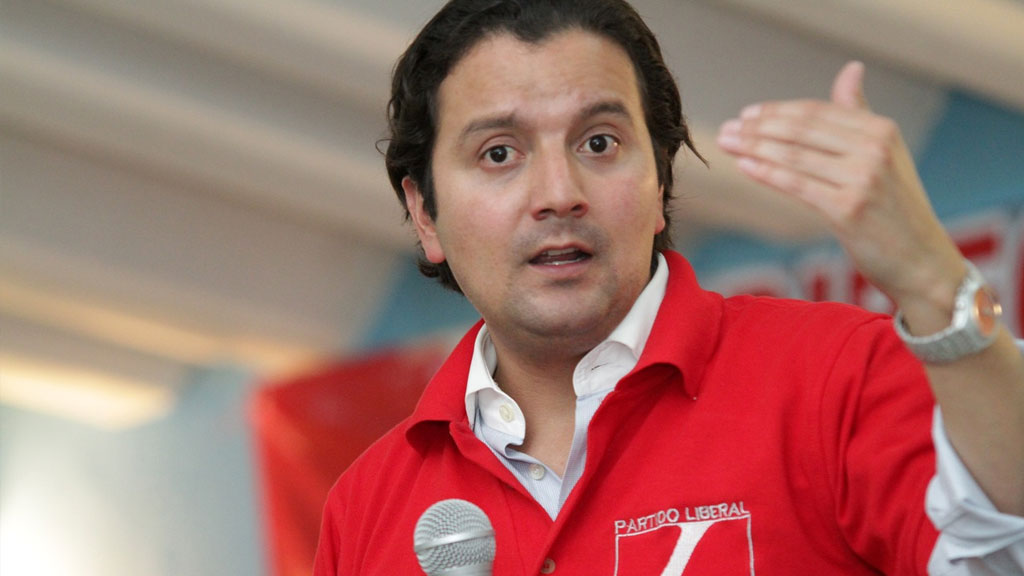 Colombian President has replaced the country’s praised Technology minister for a close political ally, the first of a number of rumored changes in his cabinet that is facing abysmal approval ratings.

Career politician David Luna replaced Diego Molano at the head of the Information and Technology ministry. Molano had handed in his resignation months ago already, explaining he wants to return to work in the private sector.

Luna, a liberal politician who had been working for former Bogota Mayor Enrique Peñalosa, has previously worked for the Santos government, though in entirely different areas.

The President’s decision was undoubtedly a surprise for the technology sector, as Luna has not had any direct relation with such specific issues previously.

In the televised announcement that unveiled the appointment, Santos said that he selected Luna for his “ability to execute.”

Critics have said that the post is a returned favor of Luna’s efforts to successfully reelect the president during the 2014 elections; the new minister is an attorney by profession and has no experience in the technology sector.

Luna’s proximity with the Santos administration has been continuous.

Until May 2014, Luna served as a high presidential advisor for Regions and Citizen Participation.

In the President’s first term in office he was Deputy Minister of Labor Relations within the Labor Ministry.

Luna joins the Ministry of Technology on the crest of a wave of success, following the results of outgoing Minister Molano. During his tenure, Internet connections in Colombia were quintupled and the country has more users of cellphones than ever.

“We are leaders today in connectivity in Latin America, and achieved something that four years ago we said was impossible: to connect all the municipalities of the country,” said Santos on Monday.

“We can say that in the last four and a half years Colombia was connected with technology. We managed to pull off the most ambitious program of rural communications, not in Colombia, not in Latin America; the experts say in the whole world,” he added.

However, there is still vast room for growth.

Amongst the most complex challenges for the new minister will be the issue of public television.

Molano’s latest move was relaunching the DTH Social Project — which seeks to bring digital television to those sectors of the country currently without access – with the name TDS Social.

In addition to this, Luna will have to resolve the mess surrounding the move of Colombia’s television to include privatization. The recent National Development Plan provided space to allow for the privatization of the country’s “Channel One.” The new minister will have to deal with the subsequent demands of the private channels.

To create a successful move in this area, an expert in telecommunications and regulatory issues perhaps would have been expected.

Meanwhile, in the political corridors wonder if this change will be the first of several in the cabinet of President Santos.

There is talk of the departure of Minister of Agriculture Aurelio Iragorri, of Culture Mariana Garces, of Health Alejandro Gaviria and of Defense Juan Carlos Pinzon, according to Colombian news source El Tiempo,

These changes, if to be made, would likely be within a few weeks, said the news publication.

On the diplomatic level, changes are rumored in the embassies of Colombia in the United States, Spain, France and Portugal.