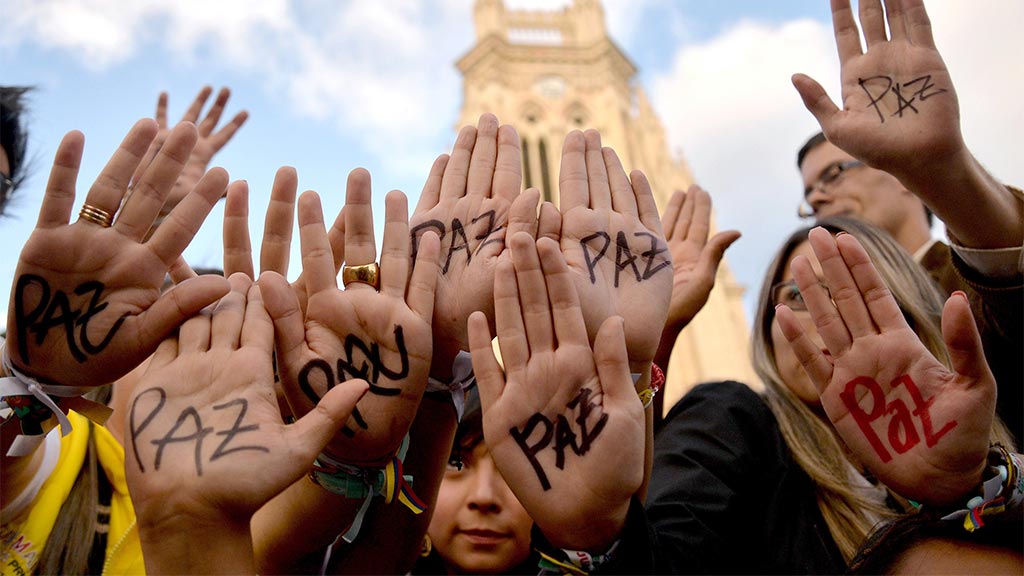 ‘Santos to announce ceasefire with FARC on Thursday’

Colombia President Juan Manuel Santos will announce a bilateral ceasefire with FARC rebels on Thursday, local media reported based on sources within the government.

According to newspaper El Tiempo, Santos will travel to Havana, Cuba to personally announce the ceasefire that would also mark the beginning of the demobilization and disarmament of the country’s largest and oldest rebel group.

Anonymous government sources told the newspaper that “they are still analyzing details,” but “it’s possible that this Thursday there will be a deal on the subpoint of the ceasefire.”

In an interview with Caracol Radio, the chairman of the Senate’s Peace Commission, Senator Roy Barreras, said negotiators expect to finalize these details within hours or days.

According to Barreras, the announcement will follow an agreement on a road map in which the government and the FARC agree that “guerrillas stop being guerrillas and will begin moving to the [concentration] areas where they will remain while the UN verifies and identifies the men.”

The demobilization and disarmament of the FARC, the largest guerrilla group in the Americas “will take some six months,” the coalition senator said.

With the government reciprocating this move, the half-a-century-long armed conflict between the state and the guerrillas will in effect come to an end, although El Tiempo’s sources stressed a bilateral ceasefire does not yet mean there is a final peace agreement.

Santos’ reportedly told coalition members on Monday that this final peace accord would be ready by July 20, Colombia’s Independence Day.