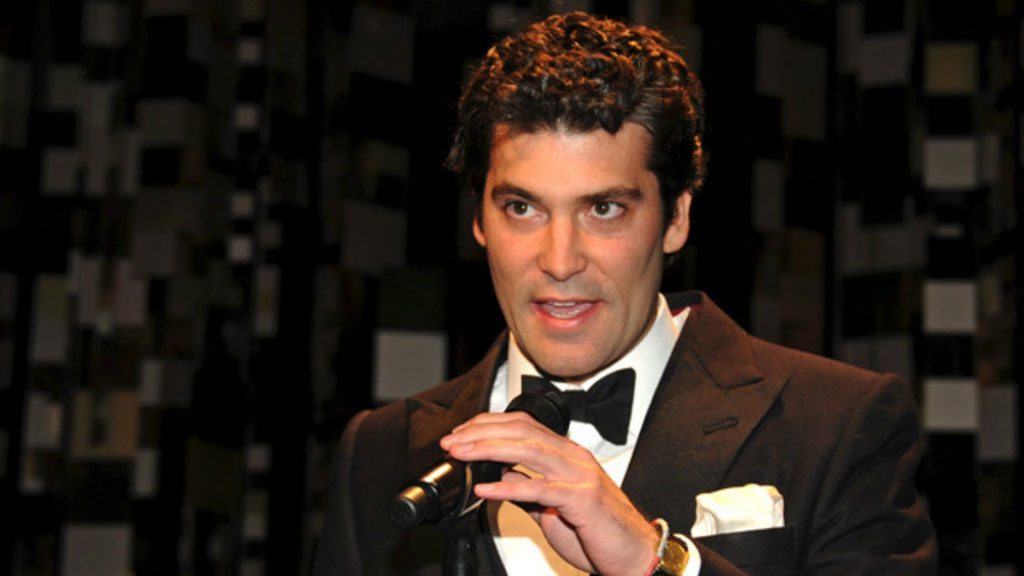 Until last December – when Bloomberg published its annual rich-list – Santo Domingo was just behind Sarmiento, ranking at 68 and 67 respectively.

This situation changed in the subsequent months, with the businessman not only overtaking Sarmiento to become Colombia’s richest person, but also rising 26 positions in the overall ranking.

The Bloomberg table is updated daily and takes into account changes in the markets, the dynamics of the economy and current business news.

While owner of Aval Group Sarmiento has a fortune of $12,700 million, the Santo Domingo boss has $14,700 million. Sarmiento has lost $630 million so far this year, which sent him to position 93 in the Bloomberg table.

By contrast, Santo Domingo has earned $610 million since December’s evaluation.

While exporters are happy with the US dollar rising to above COP2,500 earlier this year, this has affected the Aval Group’s fortune.

Professor of Economics at Colombia’s National University Raul Avila said that the depreciation of the peso could be one of the factors that affected the accounts of the banker.

Another influence on the list changes is the stock market value. While the common stock of Aval Group in the Colombian Stock Exchange has moved from COP1,305 to COP1,230, on Wall Street it has gone from $13.59 in September to $8.55 in trading yesterday.

According to business expert from Colombia’s National University Carlos Rodriqeuz, it is not surprising that Santos Domingo has taken the lead due to “the movements that the head of the group has made recently.”

Such transactions include the purchase of 34% of Koba by Valorem, and the sale of the company’s stake in Datafix.