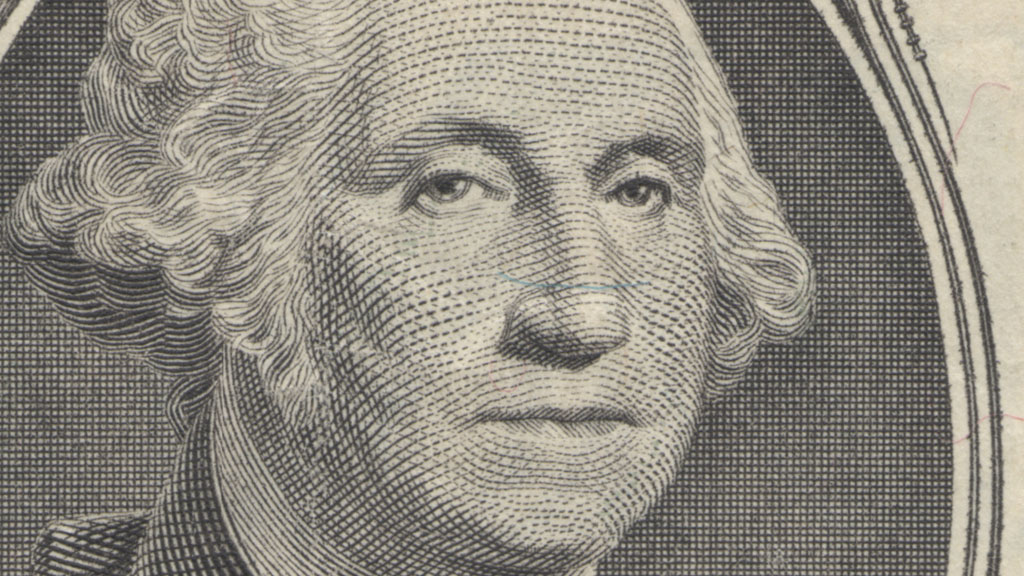 The US dollar on Tuesday continued to rise against Colombia’s peso, nearly breaking through the COP2,700 mark it hadn’t reached since 2004.

At the opening of the markets, the dollar immediately spiked to COP2,699 after which it retreated to a few pesos above COP2,686 it ended on on Monday.

Monday’s course had already steered the dollar to its highest price against the peso since 2004.

Analysts polled by the Colombian Stock Exchange and economic research institute Fedesarollo predicted that the dollar will remain above COP2,600 for the coming three months.

According to the poll, the error margin of the prediction is 150 pesos, meaning the peso’s expected course in the coming three months is between COP2,450 and COP2,750.

The continued drop of the peso precedes an expected announcement by the US Federal Reserve about its interest rate on Wednesday.

“If there is a change in discourse regarding the rising of rates, we will have a dollar above COP2,600,” Camilo Silva of investment adviser Valora Inversiones told economic newspaper La Republica.

Additionally, said Silva, the future of the peso demands on global crude oil prices that hit a new low on Monday along with the peso.

More than 50% of Colombia’s exports come from the South American country’s oil sector and is seen as one of the main causes of the peso’s drop in value.

Since oil prices began to drop in September last year, the dollar increased more than 40% in value compared to the peso.