The Tairona gold museum in Santa Marta, home to some of Colombia’s finest pieces of pre-Columbian gold, reopened its doors on Saturday following a two-year renovation.

The renovation of the colonial Casa de la Aduana, or Customs House, cost $3.3 million which was paid for by Colombia’s Central Bank, the owner of the museum.

Central Bank President Jose Dario Uribe said the renovated museum “contains a compilation of what we could call four museums in one. Here we have one exhibition of the pre-Columbian period, one of Santa Marta, one of the history of the Customs House and one of Liberator Simon Bolivar,” who led Colombia’s independence war against Spain.

The Santa Marta museum is a branch of the national Gold Museum in Bogota, one of Colombia’s most important and most visited museums.

The Casa de la Aduana in which the museum is housed was built by Spanish settlers in 1531 and has survived several fires and earthquakes in its nearly 500-year existence.

On display in the Tairona Gold Museum 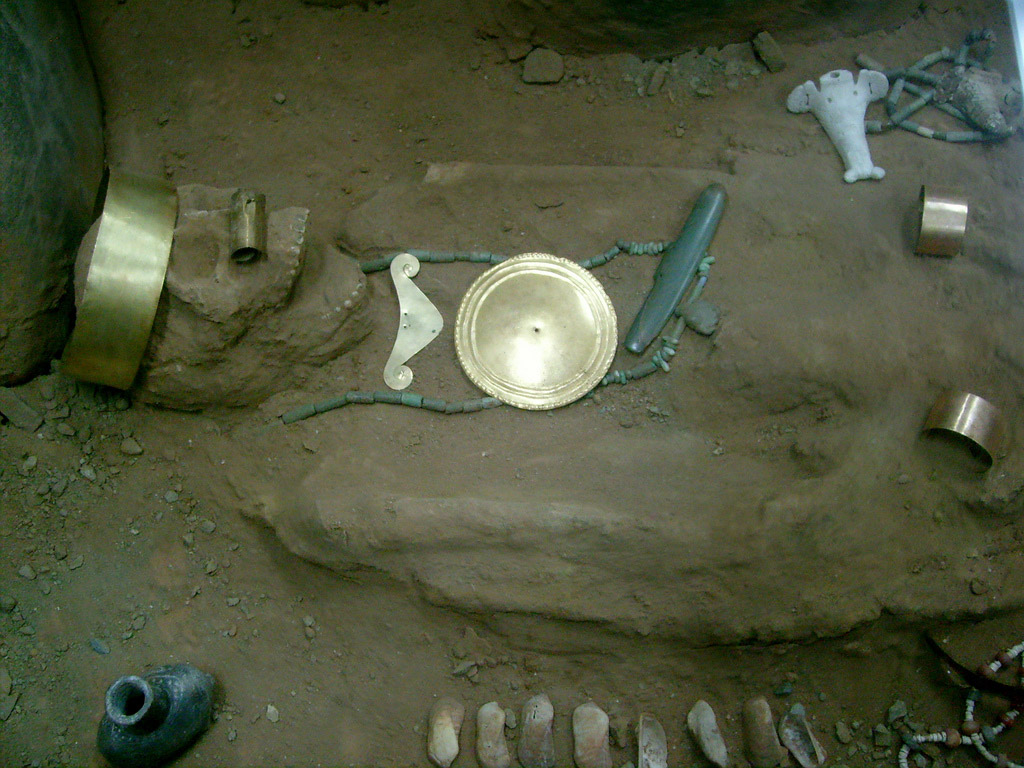 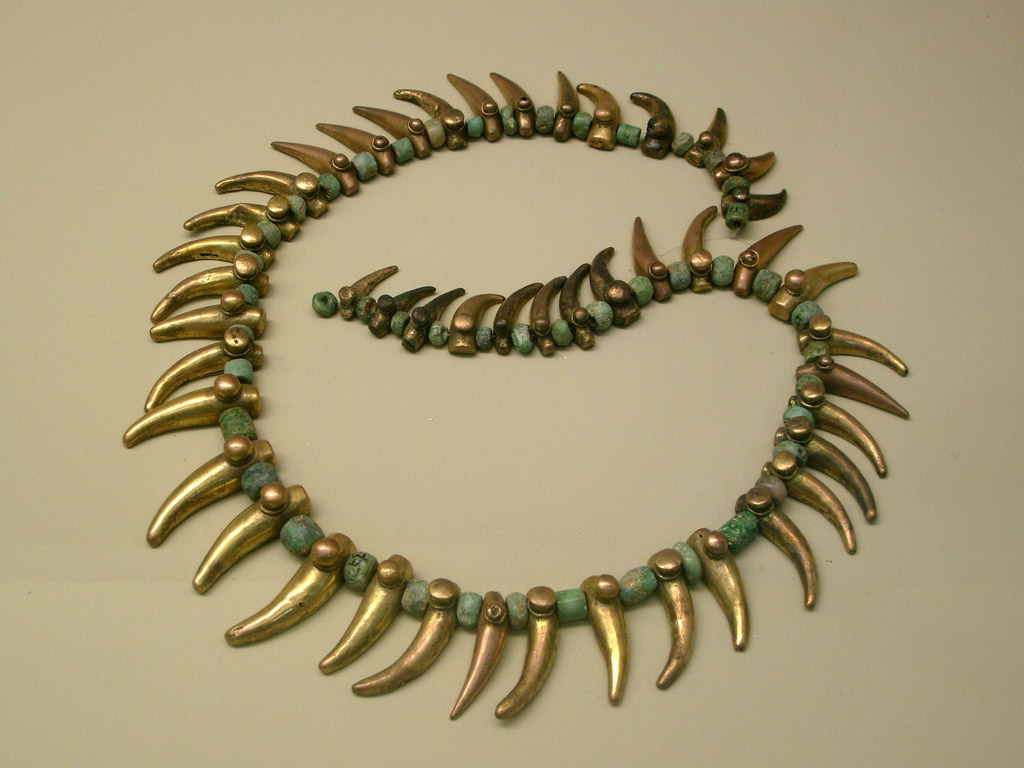 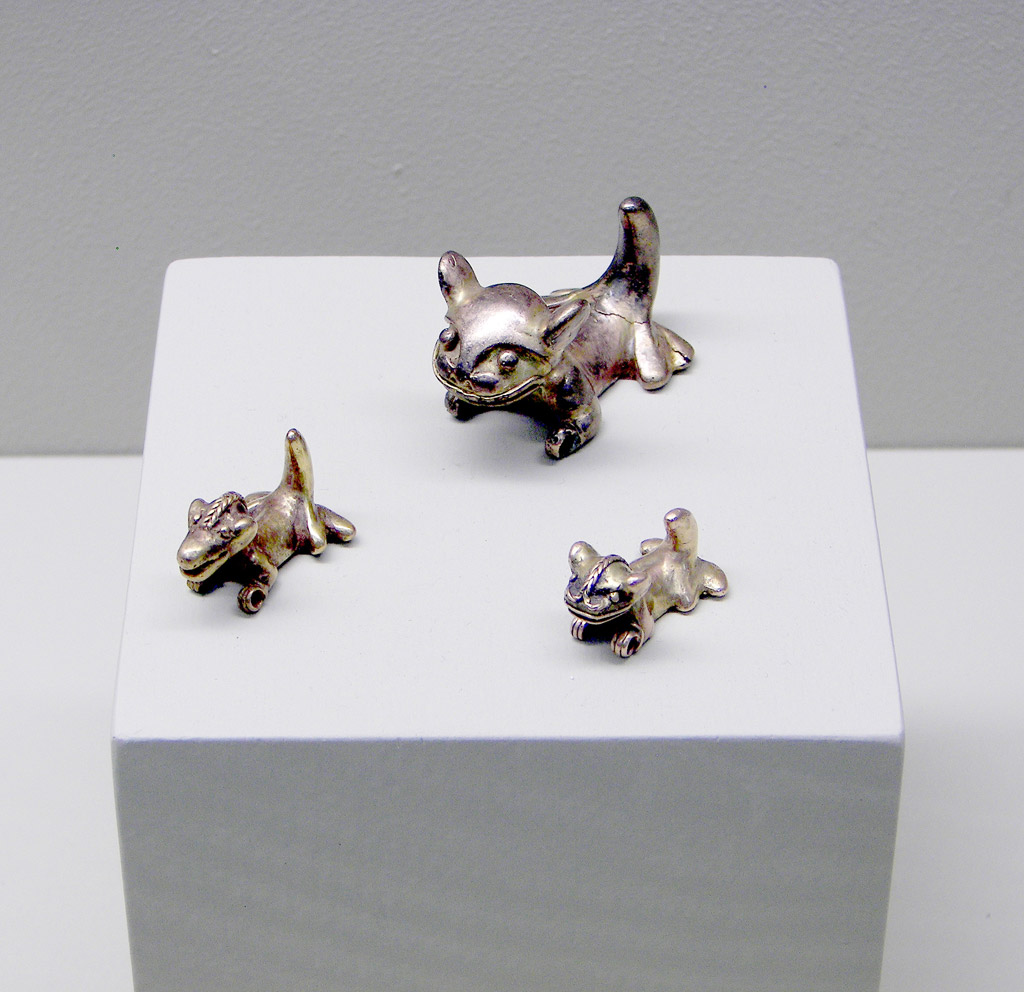 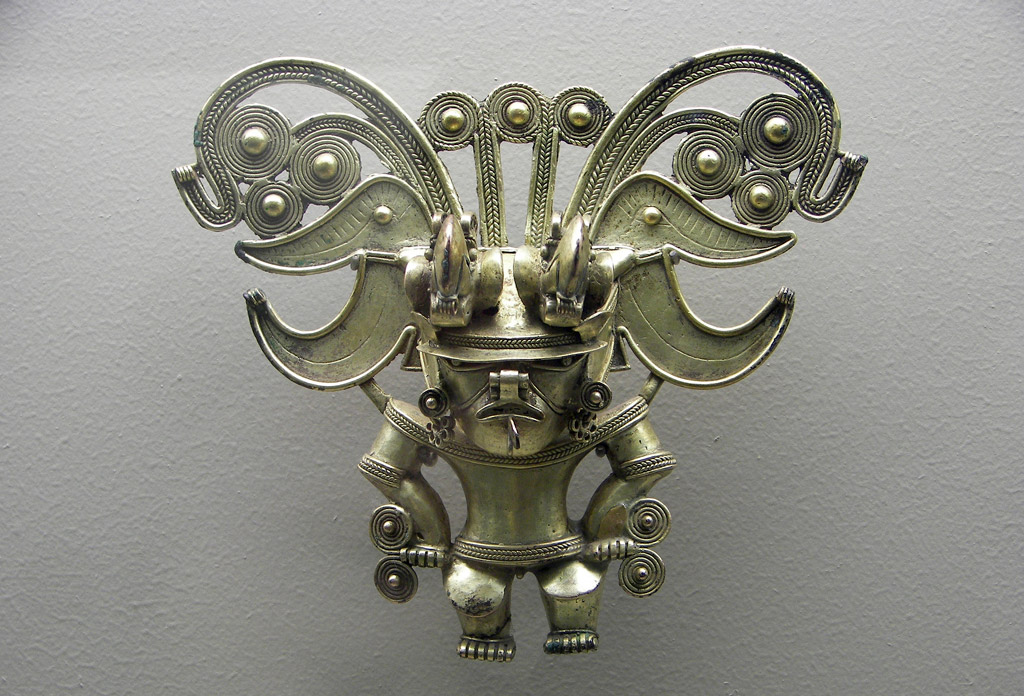