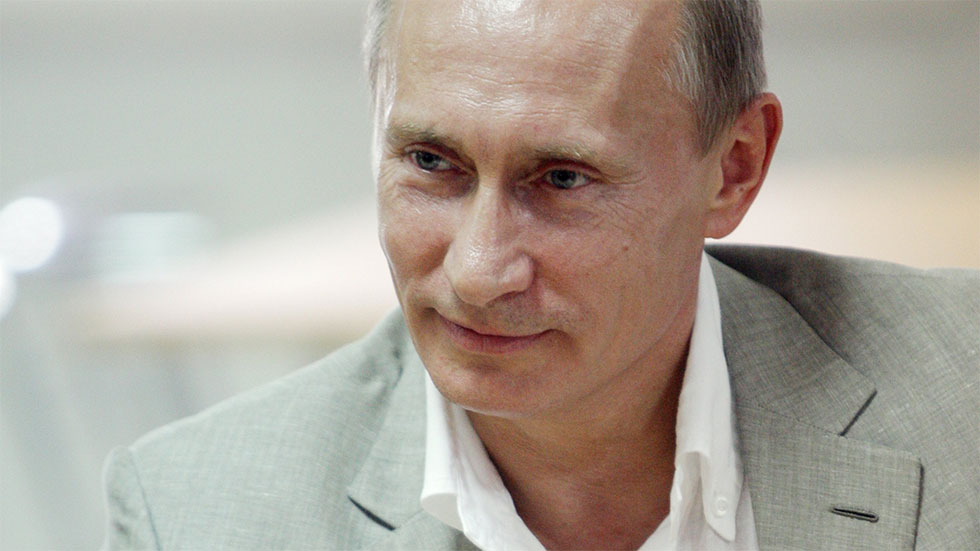 Russia is using social media to interfere in Colombia’s pending elections, according to the director of the Kimberly Green Latin and Caribbean Center at Florida International University.

In an interview with newspaper El Tiempo, Frank Mora of the FIU said that “what we have seen so far is that they are using social media to generate mistrust and confusion among the electorate.”

Disinformation played a major role in a 2016 vote in which the country rejected a peace agreement with the FARC.

A recent social media campaign seemingly promoted by far right activists that claimed that an online population census was meant to benefit the FARC, the Marxist group that laid down its weapons last year.

Mora, a former deputy assistant secretary of Defense for the Western Hemisphere under President Barack Obama, said his research center has not been able to establish a Russian preference for a specific candidate in the May presidential election.

The administration of President Vladimir Putin rather sought to “identify options that could create a conflict with the US and weaken the alliance between the two countries,” El Tiempo reported.

They are trying to create a world in which the electorate no longer knows what is real or false.

US intelligence agencies have blamed the Russian government of interfering in the 2016 elections that saw President Donald Trump take office.