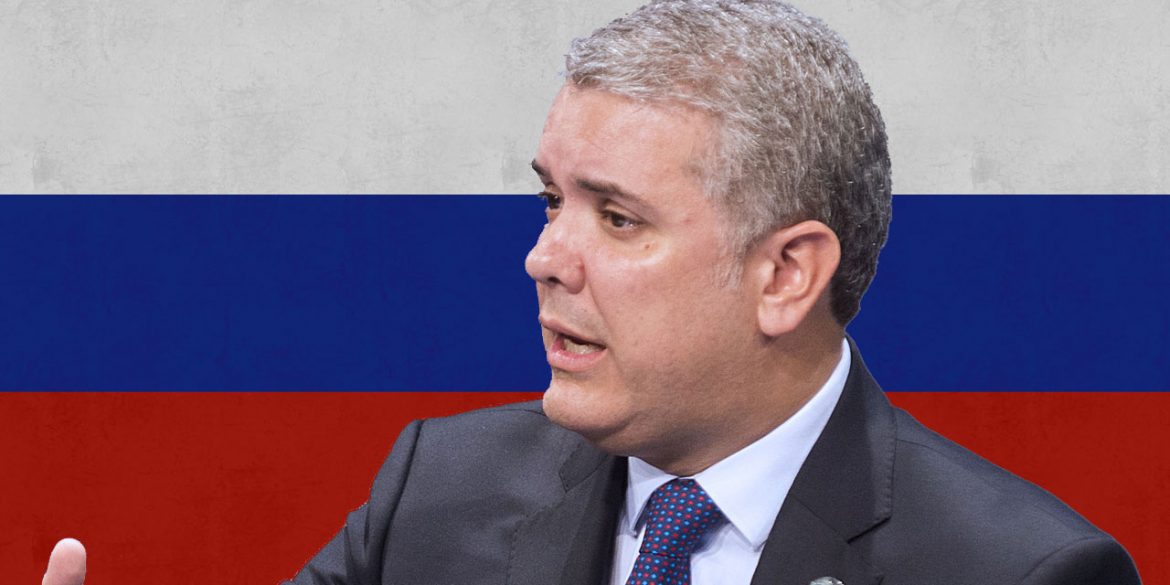 Days after US President Donald Trump publicly humiliated his Colombian counterpart, President Ivan Duque on Tuesday was forced to defend his government against Russian claims he sought to provoke civil war in Venezuela.

The Federation Council, the Russian equivalent of a senate, wrote a letter to Colombian Congress in which it accused the country’s government and other allies of the United States of trying to “provoke a civil war” and a possible “military intervention in this state” whose disputed President, Nicolas Maduro, is an ally of Russian President Vladimir Putin.

Venezuelan opposition leader Juan Guaido, who declared himself president in January, used Colombia and Brazil to force American aid into the neighboring country in February.

The operation that sought to break the Venezuelan military’s loyalty to Maduro turned violent and failed.

When American “humanitarian convoys” were attempted to be sent through several states, they were intended to provoke a large-scale civil war and henceforth carry out an armed intervention in that state.

Duque, whose country is the only one in the region that refuses to rule out military intervention in Venezuela, responded at a public event, saying that “Colombia is in no position to attack any other State.”

Nevertheless, said the president, his country “has the duty to defend the Inter-American Democratic Charter and to denounce the atrocities of the dictatorship in Venezuela.”

Russia’s diplomatic offensive comes only days after Trump took an apparently unscripted swing at Duque, saying “he has done absolutely nothing for us.”

The US State Department did not immediately respond to the Russian accusations made to its staunchest ally in the region.