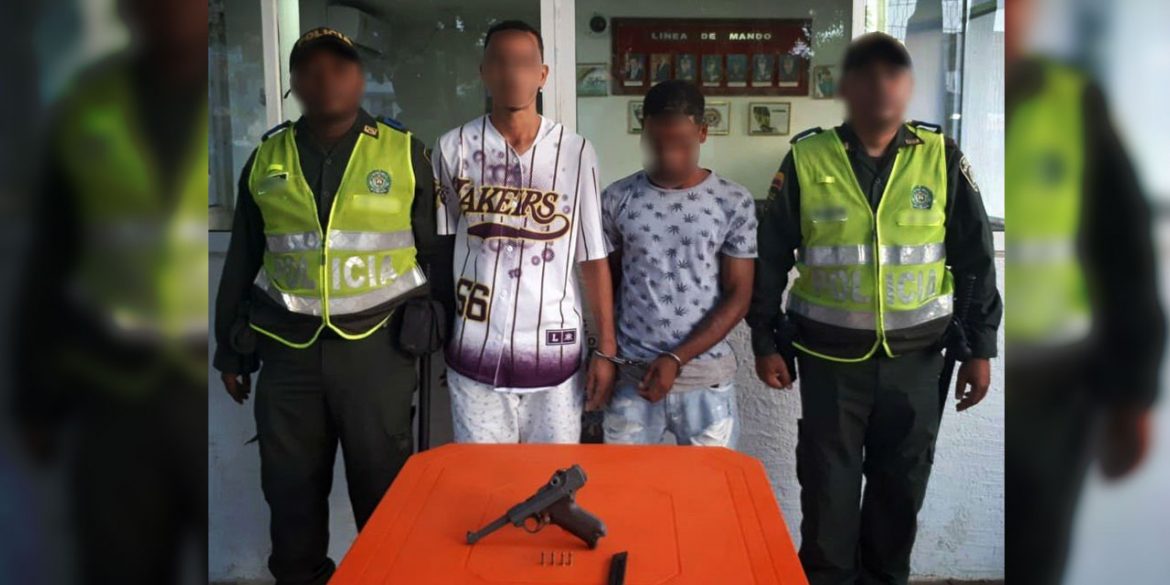 Police in Colombia have arrested two men whose antique gun could be worth more than the inventory of the shop they were allegedly trying to rob.

The two men were arrested with a rare Luger P08 Parabellum gun from 1900, a German-made collector’s item that enthusiasts would pay thousands of dollars for, according to police in the Caribbean city of Cartagena.

The coastal city’s Metropolitan Police Department arrested the couple just went they wanted to use the relic to rob a clothing store.

Cartagena’s interim Mayor Yolanda Wong said that the gun “was on the market until 1942 and could have a value that exceeds 65 million pesos (more than $22,000),” conveniently adding a zero to the price offered on gun websites.

The gun the two men wanted to use in the robbery is one of the first Luger P08 guns ever produced, and was the Germans’ handgun of choice in both the first and second world war.

According to the police, the gun’s plating was in a poor state, but the mechanics were still working perfectly, 118 years after it left its German gun factory.