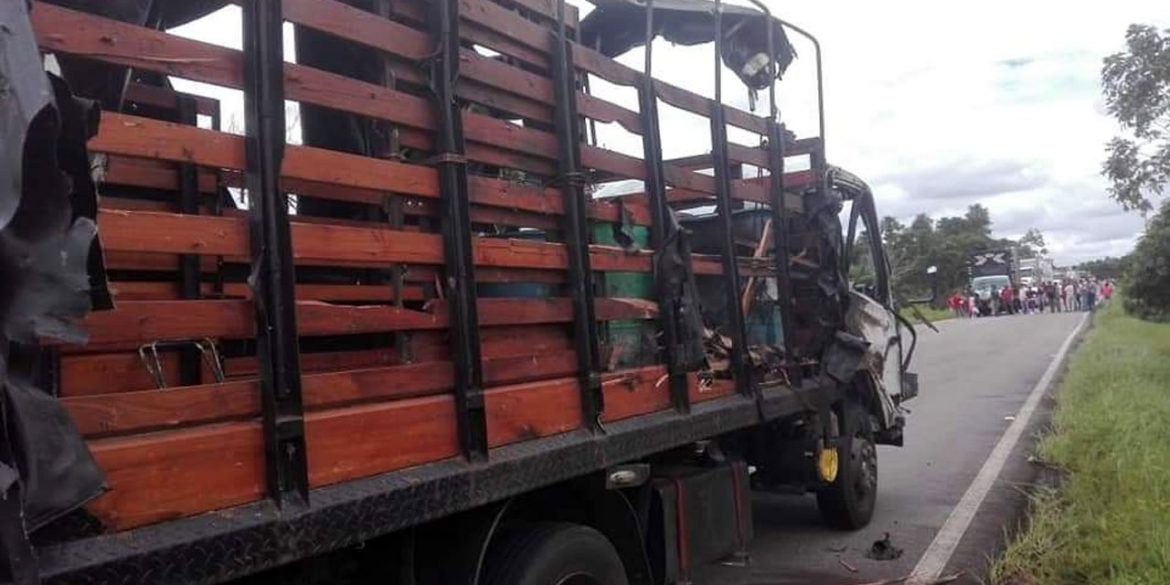 A roadside bomb attack in the northeast of Colombia killed at least two and injured at eight soldiers on Sunday, according to the military.

The National Army’s 8th Division said that rearmed guerrillas from the demobilized FARC group detonated explosives when a military convoy was traveling over the road between Tame and Hato Corozal in the Arauca province.

According to the 8th Division, the injured soldiers were taken to medical facilities. The military division did not indicate how serious their injuries would be.

No suspects were arrested.

According to newspaper El Espectador, sources within the military said that the alleged guerrillas detonated two roadside bombs exactly when the convoy was passing.

The newspaper reported that authorities were also investigating the possibility that the country’s last-standing guerrilla army, the ELN, is behind the attack.

Both the ELN and rearmed members of the FARC’s 10th Front are active in the area that has long suffered chronic state abandonment for decades if not centuries.

The military condemned the attack, stressing that the use of roadside bombs are in violation of international humanitarian law.