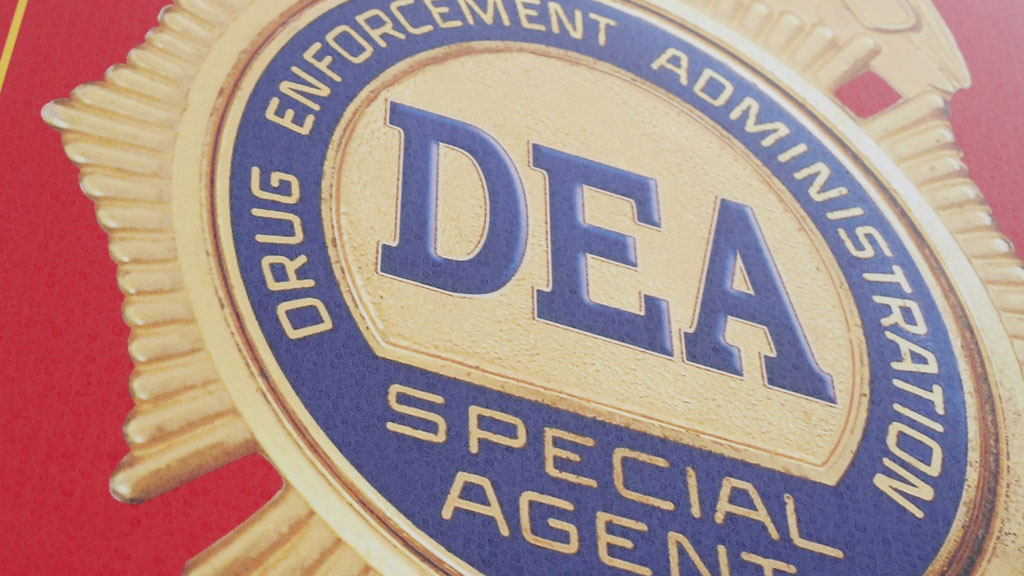 DEA agents in Colombia engaged in sex parties with prostitutes hired by drug traffickers, according to the US Justice Department.

These conclusions were drawn from an inspector general report released on Thursday.

A series of interviews with former Colombian police officers revealed that the officers arranged the parties at government-leased quarters between 2005 and 2008, as well as provided protection for the agents’ weapons and property during the parties.

The report goes on to explain that several DEA agents were provided money, gifts, and weapons by local drug cartel members.

Anonymous testimony by Colombian and United States officials confirmed the parties took place in apartments rented  by the United States government in Bogotá.

These occurrences came to light amid an ongoing investigation of a similar scandal involving the United States Secret Service.

In addition to the impropriety of these sexual encounters, the report highlights that laptops, BlackBerrys, and other government-issued equipment was often present at the parties, creating security risks and exposing the agents to blackmail, extortion and other forms of coercion.

Despite the apparent seriousness of this type of misconduct, the harshest penalty imposed on a participating DEA agent was a 10-day suspension.

Also enumerated in the report were the ways in which DEA officials frustrated the Office of the Inspector General investigation, offering little meaningful information even though they possessed knowledge of the events.

The surfacing of this report has generated predictable outrage from United States Congressional officials.

These allegations were part of a larger OIG report involving the handling of sexual misconduct investigations across various United States law enforcement agencies including the FBI, Bureau of Alcohol, Tobacco, Firearms & Explosives, and United States Marshal Service, along with the DEA.

The reported sexual misbehavior of US officials in Colombia is the second to disgrace Washington’s operations this week. According to a member of a historic commission on the South American armed conflict, at least 54 minors were sexually abused by US soldiers and defense contractors.