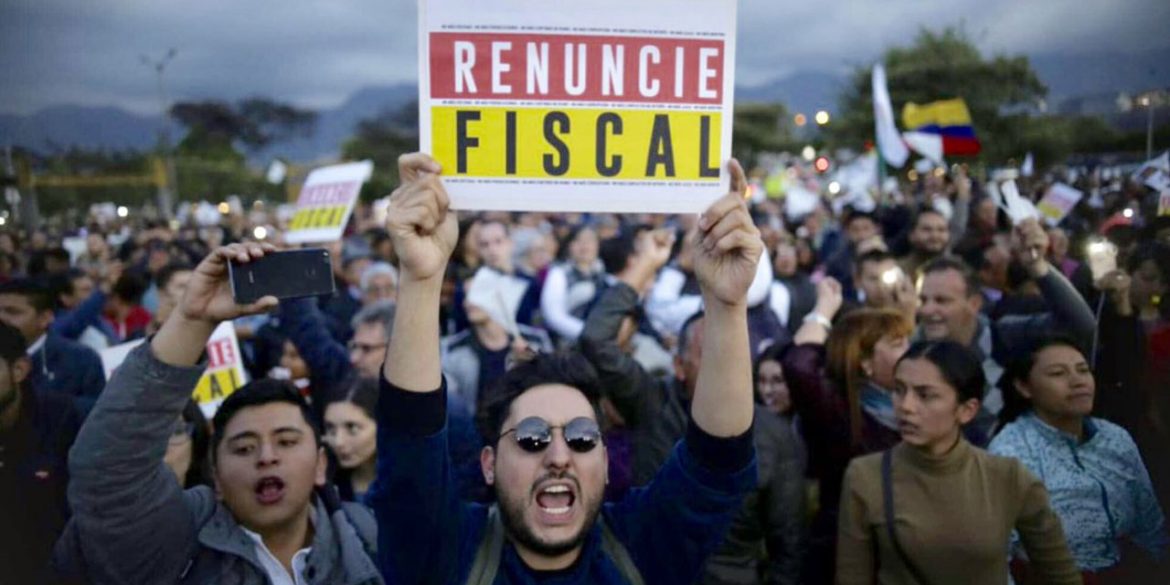 For the second time this month, thousands took to the streets on Tuesday to demand the resignation of Colombia’s disgraced chief prosecutor. Others asked the Supreme Court to revoke his 2016 election.

For many in the South American country, Prosecutor General Nestor Humberto Martinez has become the personification of corruption, that is devastating Colombia’s state system. 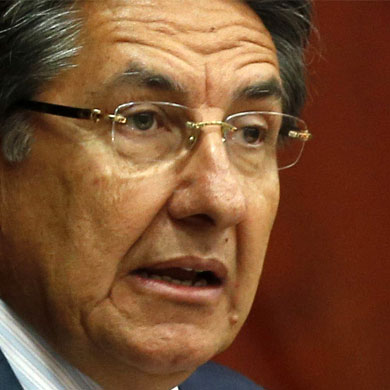 Armed with whistles and flashlights, protesters across Colombia gathered before prosecution offices to demand the resignation of Martinez, who allegedly has been trying to cover up the Odebrecht bribery scandal and whose former anti-corruption chief is in a US prison for bribing Supreme Court magistrates.

The second protest to demand the controversial chief prosecutor’s resignation was initially scheduled for January 17, but postponed by social leaders after a terrorist attack in Bogota earlier that day.

In what protesters called attempts to intimidate them, prosecution officials were seen taking photos of the protests that, for the second time, were entirely peaceful.

While social organizations took to the streets, legal experts took to the Supreme Court to file a demand to revoke Martinez’ election.

According to the plaintiffs, the chief prosecutor failed to expose ahead of his election that his previous job as judicial adviser for one of the companies involved in the Odebrecht bribery scandal created a conflict of interest.

Martinez was informed about the Brazilian engineering firm’s bribery practices in 2015, a year before former President Juan Manuel Santos proposed him as candidate chief prosecutor.

The State Council refused to nullify the election earlier this month, claiming that the legal terms for such a request expired weeks after Martinez election.

The legal experts subsequently took to the court that elected the chief prosecutor, again claiming the court should take action and annul the election on the grounds that the prosecutor general’s conflict of interest as a potential suspect in the Odebrecht bribery scandal and the subsequent attempted cover-ups are impeding adequate investigations.

Martinez has categorically refused to hand in his resignation, which could expose him to criminal charges.