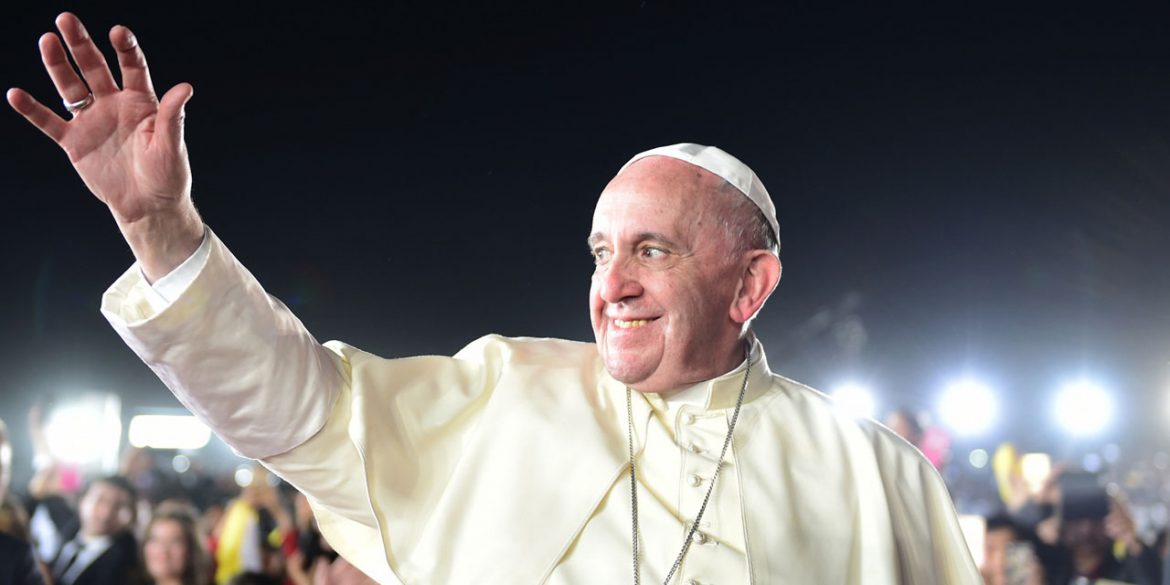 President Ivan Duque appears to have no interest in peace talks with the ELN to rid Colombia of its last-standing guerrilla group. Religious groups hope the pope can change the Catholic president’s mind.

As if he were a broken record, Duque on Friday reiterated that he would not resume peace talks unless the guerrillas release hostages and unilaterally cease fire.

The ELN, which denies holding more hostages after the release of nine last month, has never agreed to a unilateral ceasefire and, like a similar broken record, called on Duque to resume the talks under the conditions set by his predecessor, Nobel Peace Prize winner Juan Manuel Santos.

Numerous social organization have also called on to resume talks while security analysts have warned of the dangers of reactivating war with the ELN.

But Duque, who has surrounded himself with hard-right and even far-right politicians, insist on demanding what he is unlikely to get, a unilateral ceasefire by ELN rebels who are observing how the government is failing to comply with promises made to demobilized FARC guerrillas.

Some 750 religious and social organizations, and opinion leaders from both Colombia and abroad, have written a letter to Pope Francis, who fervently promoted peace on a visit to Colombia in September last year, hoping that the president’s religious leader can make Duque change his mind.

A little more than a year ago your feet rested on this suffering land that is Colombian, a place where your face shuddered at the pain of the victims of the armed conflict. Your message of peace filled us with strength to continue opening paths to reconciliation and continues to resonate and invite us not to fail this goal.

The organizations expressed their concern about Duque’s refusal to continue where his predecessor left off.

The president has consistently both talks with the ELN and a peace process with the FARC as many of his political allies and economical backers are slowly becoming submerged in war crime investigations.

More than 70 days have gone by and this dialogue leading to a political solution to the armed conflict in Colombia has not been formally reopened.

According to the social organization, Duque and his hard-right allies are “ignoring the bilateral nature of any peace negotiation process” by demanding far-reaching concessions without offering one in return.

The president’s political patron and ideological example, former President Alvaro Uribe, has consistently denied the existence of an armed conflict, claiming that Colombia only suffers from a “terrorist threat.”

Duque has been caught between interests; serving his people of the interests of those who helped him to power like Uribe, who is investigated by the Supreme Court on charges related to his alleged involvement in the formation of death squads.

The pope and Duque are expected to meet in the Vatican on Monday.