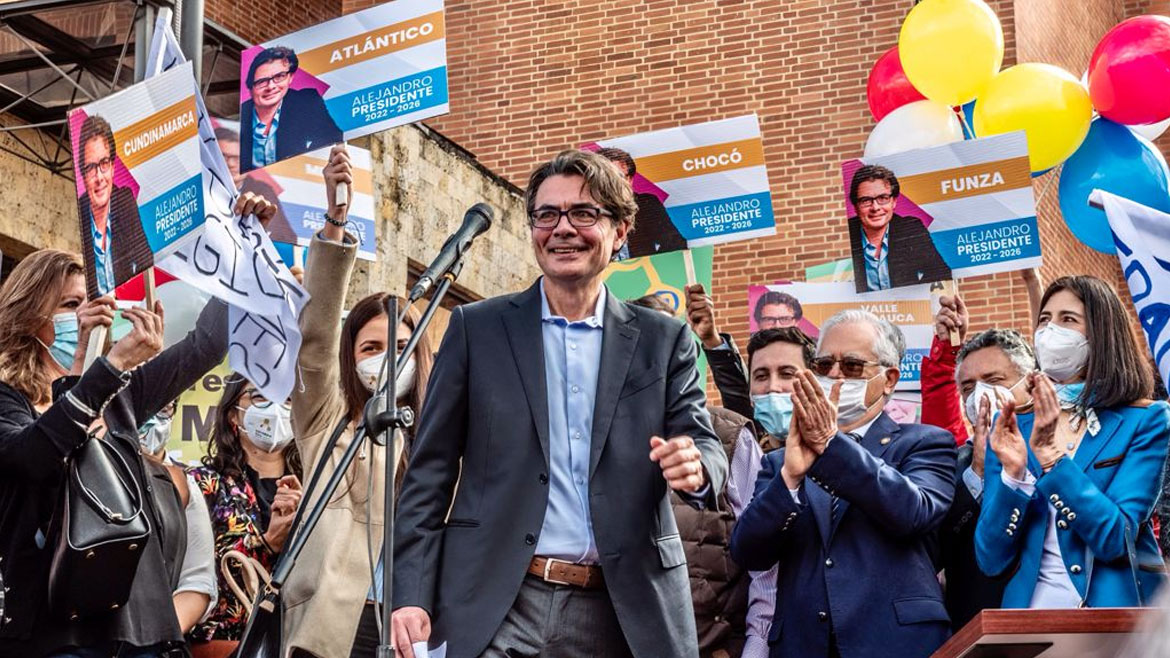 Gaviria announced on Monday he would join a growing number of moderate candidates who are hoping to win next year’s presidential elections.

The influential liberal is a formidable candidate whose presidential bid is likely to impact congressional elections that will be held first.

Changes in the presidential elections 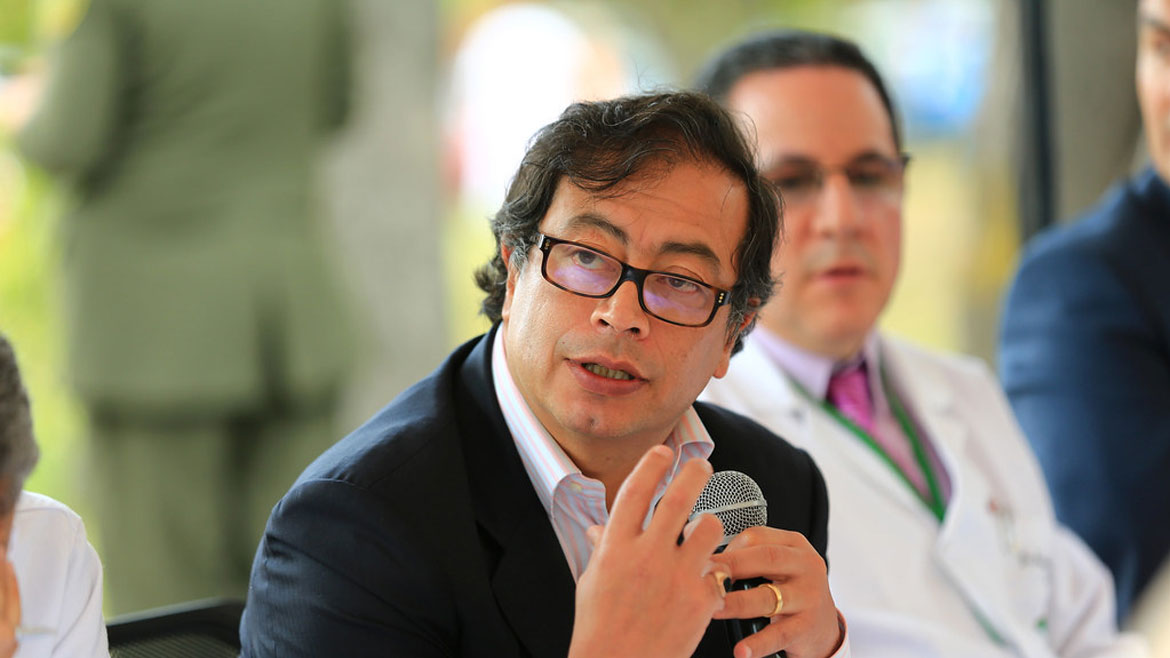 Gaviria’s main rival in next year’s presidential vote will likely be opposition Senator Gustavo Petro, who was defeated by President Ivan Duque in the second round of the 2018 vote.

Unprecedented disapproval of the authoritarian president and Duque’s political patron, former President Alvaro Uribe, have made a conservative victory in 2022 highly unlikely.

Former Medellin Mayor Sergio Fajardo almost made it to the second round in 2018, but the “extreme centrist” has performed poorly in preliminary polls.

Gaviria may be a more viable candidate as the Bogota politician can count on the capital’s liberal establishment, which believes Petro leans too far to to the left.

Gaviria’s impact on the congressional vote 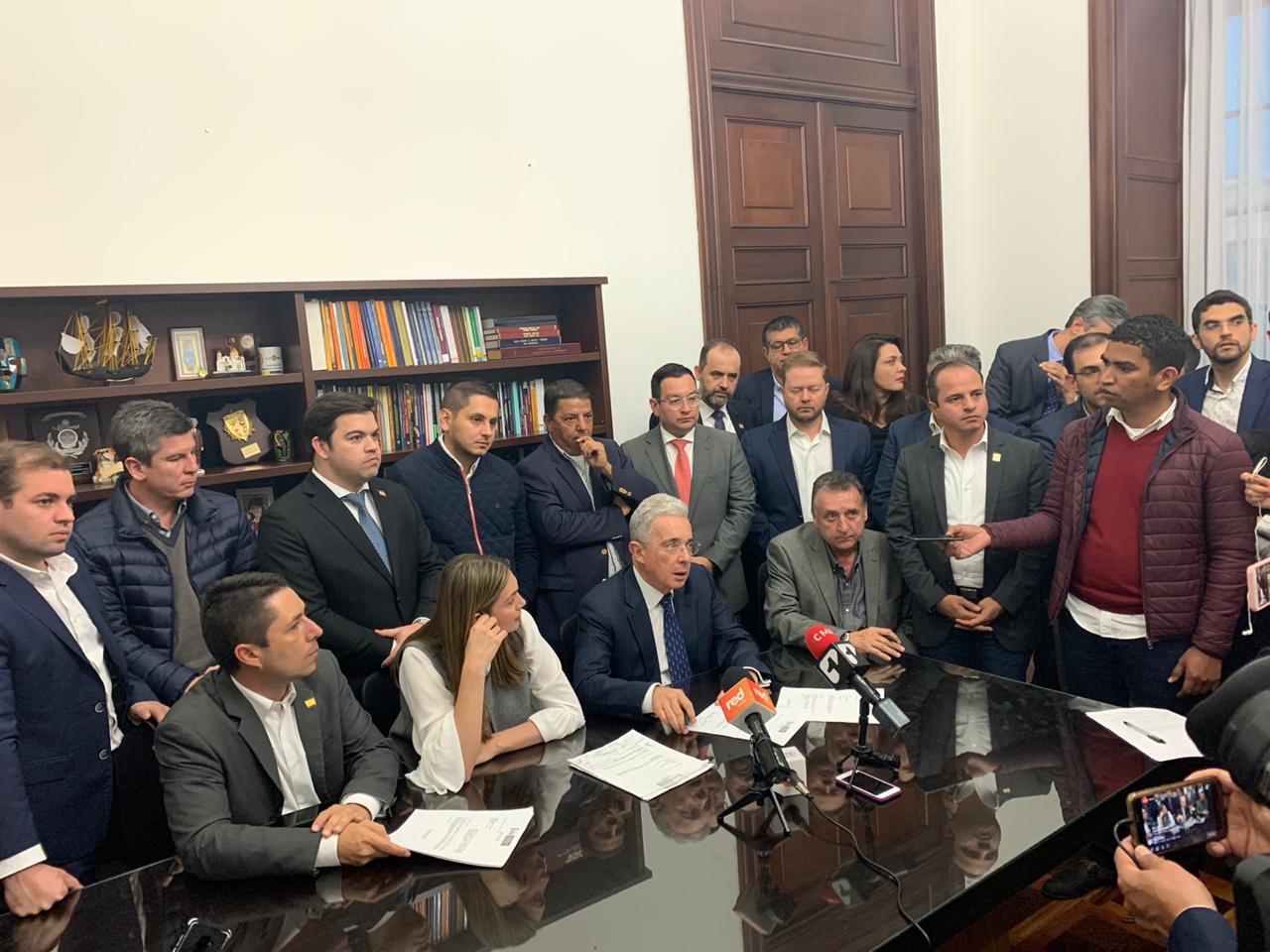 Before electing their new president, Colombia’s voters will first take to the polls in March to elect a new Congress.

This does not imply that Petro’s “Historic Pact” will be able to obtain a majority in Congress, however.

The first-time participation of young voters may benefit the progressives, but is unlikely to change Colombia’s largely moderate electorate.

Voters who consider abandoning the “Uribista” ship will be courted by multiple parties and their presidential candidates.

Gaviria and the other moderates will first use their presidential bid to endorse their allies running for Congress.

Once that is decided, Colombia’s political forces will decide who to endorse for the presidency.