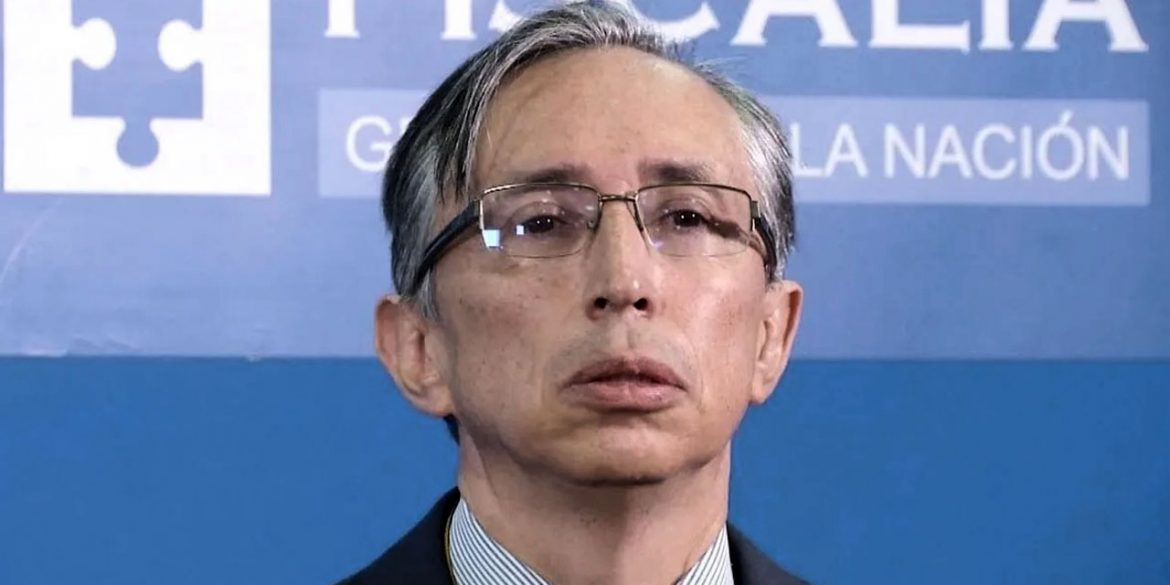 The preliminary investigation is the second controversy involving prosecutor Gabriel Jaimes, who previously conspired with jailed corrupt politicians to jail Carlos Caicedo, the current governor of the Magdalena province, but was never charged.

According to El Espectador, the controversial prosecutor was paid to do a job for an investigated retired army general while being employed by the prosecution.

The preliminary investigation was opened by prosecutor Jorge Henan Diaz last year, before Prosecutor General Francisco Barbosa promoted Jaimes and made him the superior of the prosecutor investigating him.

After appointing the controversial prosecutor, Barbosa said Jaimes had carried out a number of “notable” investigations of which Colombia Reports could only find the one in which the prosecutor arbitrarily jailed Caicedo in an alleged act of political persecution.

Jaimes is a close ally of Colombia’s far-right ambassador to the Organization of American States, Alejandro Ordoñez, who illegally removed former Bogota Mayor Gustavo Petro from office when Ordoñez was Inspector General.

The Supreme Court refused to to grant the petition of Senator Ivan Cepeda, the alleged victim of Uribe’s fraud and bribery practices, to recuse Barbosa and Jaimes, claiming they were impartial.

The former president was placed under house arrest by the Supreme Court last month after the top court found enough evidence to file criminal charges against Uribe for allegedly manipulating witnesses to “take out” the opposition senator.

The court forwarded multiple criminal investigations against the former president to the prosecution after Uribe resigned from the senate waiving his “privilege” to be tried by the Supreme Court.

At one of the first virtual hearing last week, Jaimes said he wanted to try the former president under a different law, which would automatically lift the house arrest and allow the prosecutor to start the investigation that took the Supreme Court two years from scratch.