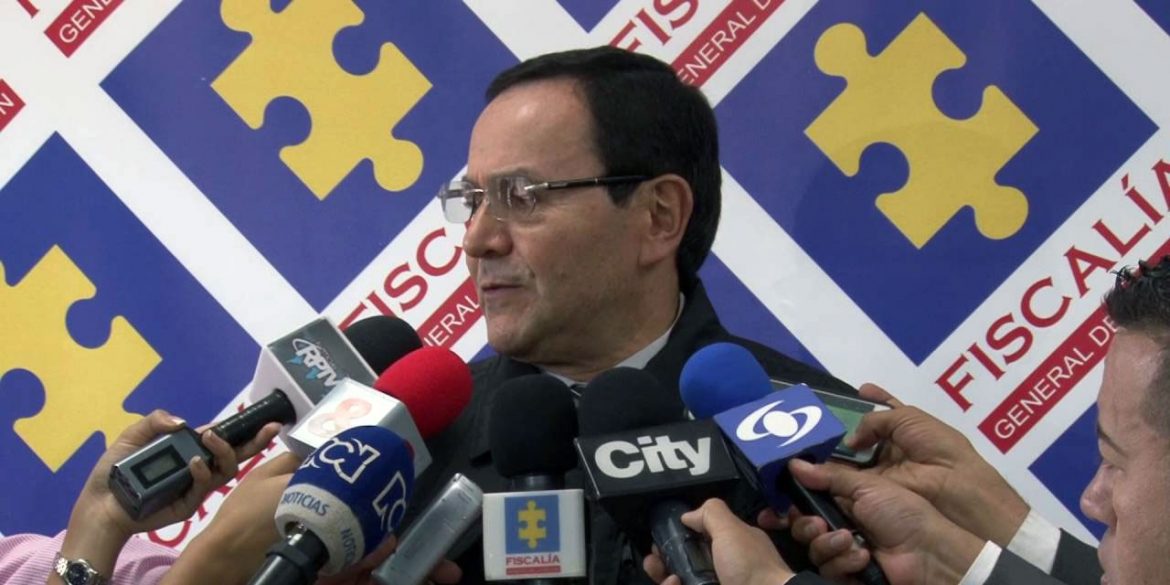 Colombia’s Prosecutor General’s Office on Monday denied that leftist presidential candidate was taken under fire on his way to a campaign rally, contradicting experts consulted by media.

The prosecution’s technical investigations unit CTI had been investigating the armored car of social democratic candidate Gustavo Petro was driving in Cucuta when he came under attack.

Hours before the official report, armored car experts told W Radio that “a rock doesn’t make this kind of damage.”

According to the authorities, rocks broke the bulletproof glass. (Image: Twitter)

Petro remained quiet after the prosecution report. The anti-corruption advocate has insisted that he was the victim of an assassination attempt orchestrated by the jailed former mayor of Cucuta.

The National Police announced an internal investigation after video material indicated that Petro had been escorted into a hostile crowd that was attacking the candidate’s supporters with rocks and eggs.

A video that emerged on Sunday showed a man next to to a policeman seemingly shooting a firearm. However, according to CTI chief Luis Alberto Perez “this was a cellphone.”

The attack on the presidential candidate has further escalated tensions that on Friday already led to clashes between police and protesters disrupting a rally of former President Alvaro Uribe.

The hard-right politician and conservative candidates have claimed that Petro is a communist who wants to “convert Colombia into a second Venezuela.”

The social democrat has denied these claims.

Petro and Ivan Duque, the candidate endorsed by Uribe, go head to head in the country’s traditionally unreliable polls.

The polarization takes place three months before the elections and in the middle of a troubled peace process.

According to some accounts, more than 200 social leaders have been assassinated since peace with the FARC was signed in December 2016.