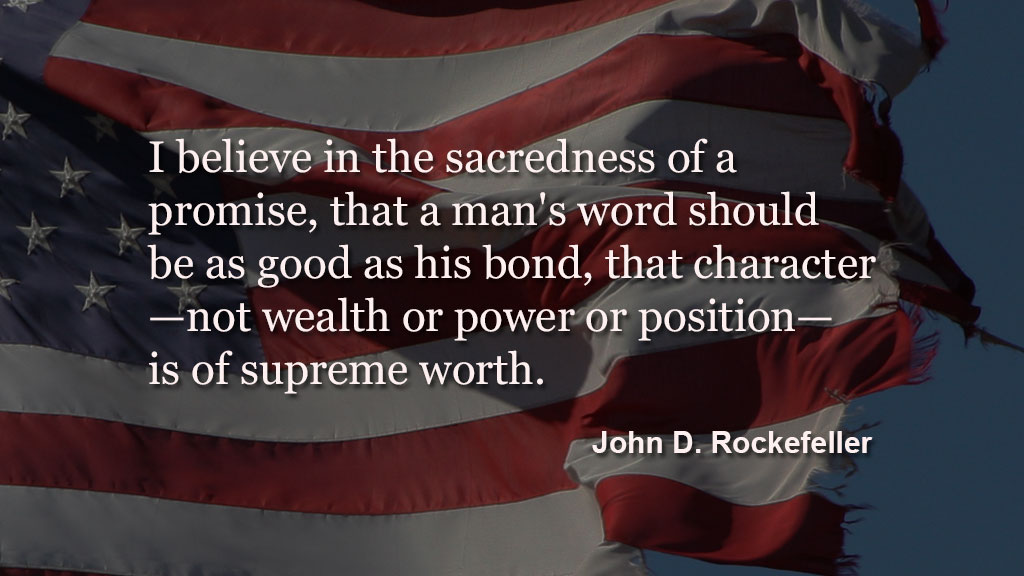 With not one mention of Colombia in the budget proposal of President Donald Trump, the US government continues to leave its South American ally in the dark about whether it can count on any of the promised American support for an ongoing peace process.

While the $450 million promised by Obama was nowhere to be found in the budget, the Trump administration did announce it wanted to cut support for UN-led peacekeeping missions while ramping up its military spending with a staggering $54 billion.

The budget blueprint is likely to see major rewrite in the Congress. However, Trump has made it clear that he intends to reduce financing for diplomacy and eliminate financing for international organizations whose missions are not directly beneficial to US interests.

The US president told his Colombian counterpart Juan Manuel Santos in February he would “personally” take charge of aid for Colombia, after which the promised aid was left out of his budget.

WOLA, a Washington-based think tank on the US relations with the rest of the Americas, fiercely rejected the proposal.

“This budget plan, if enacted, would have disastrous results. By increasing military spending by $54 billion while cutting spending on civilian diplomacy and assistance, the Trump administration is militarizing foreign aid,” said Adam Isacson, WOLA’s Senior Associate on Defense Oversight and an expert on US relations with Colombia.

The potential breaking of the promise to support peace in Colombia particularly concerned the non-government organization.

“The United States has built important relationships and made vital commitments to allies in Colombia, Mexico, and elsewhere, which should be honored,” said WOLA Program Director Geoff Thale.

The White House proposed to cut funding for the State Department and the Agency for International Development (USAID) with 28% to a $25.6 billion.

“The Budget for the Department of State and USAID diplomatic development activities is being refocused on priority strategic objectives and attention is being placed on the appropriate US share of international spending,” Trump wrote in the budget blueprint he presented to the Congress.

The document did not mention specifically Colombia. However, it said that the 2018 budget “refocuses economic and development assistance to countries of greatest strategic importance to the US”.

It is unclear what level of importance Colombia has for Trump.

Former President Barack Obama asked the Congress to increase that budget to about $450 million, with the focus on the implementation of the peace deal with the FARC rebels.

That aid package, called Peace Colombia, is yet to be approved, although the Congress already gave it the go-ahead at committee level.

The detailed content of the US 2018 budget will be known only in a few weeks’ time. However, a source close to the US administration told Colombian El Tiempo newspaper that it would be illusory to think that there will be cuts at all levels except for Colombia.

El Tiempo suggested that the most vulnerable programs are those that were intended for the implementation of the peace deal, for which much of the financing would flow through USAID.

On the other hand, it is possible that the US will keep or even increase military aid for Colombia’s fight against drug trafficking.

Among other cuts, Trump’s budget proposal also scales back funding for the World Bank and other international development banks by $650 million over three years.

The US would decrease its contribution to the UN budget by an unspecified amount, and the US government would not pay for more than 25% of the costs of UN peacekeeping operations like the one currently ongoing in Colombia.

“This is a ‘hard power’ budget. It is not a ‘soft power’ budget,” Mick Mulvaney, Trump’s budget director, told reporters, referring to the president’s desire to prioritize military power over the influence that can flow from development aid.

In Tokyo, US Secretary of State Rex Tillerson defended the cuts as a necessary correction to a “historically high” budget for the State Department that had grown to address conflicts abroad in which the US was engaged as well as disaster aid.