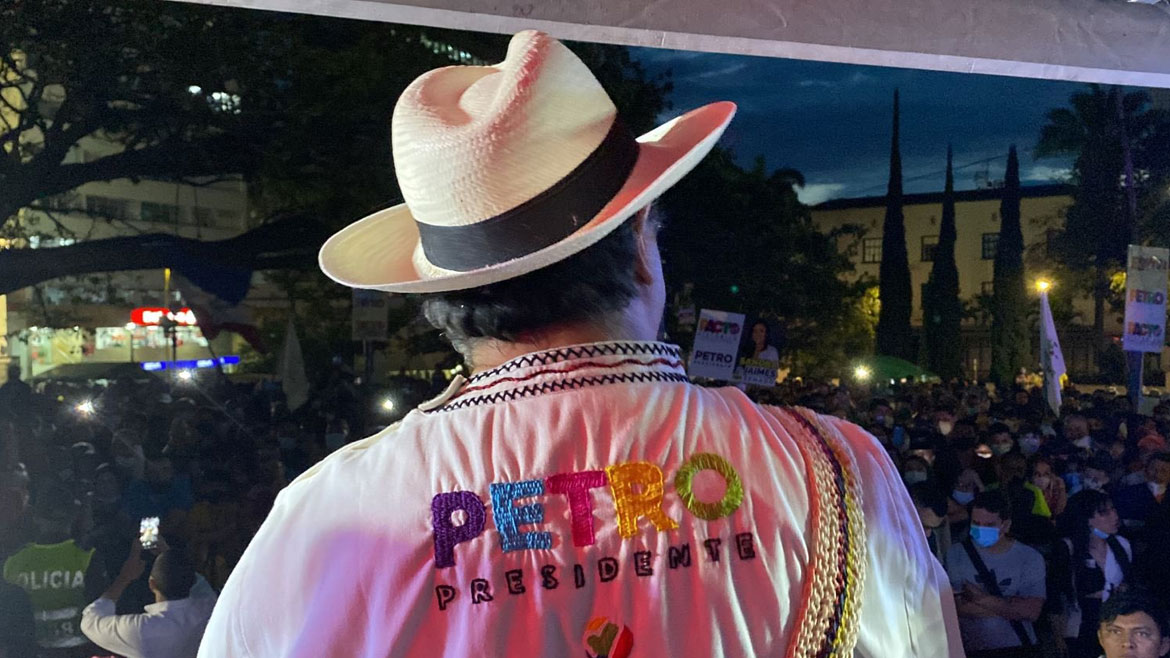 Support for opposition Senator Gustavo Petro is dwarfing that for his conservative and moderate opponents ahead of Colombia’s 2022 elections.

According to pollster Invamer, the progressive presidential candidate can count on the support of a staggering 42% of Colombia’s voters.

The runner-up in the poll, moderate candidate Sergio Fajardo, can count on the support of 19% of voters, Invamer revealed on Sunday.

Oscar Ivan Zuluaga of President Ivan Duque’s far-right Democratic Center party entered the race with the support of almost 13% of voters, according to the pollster.

Support for Petro went up 12 percentage points since August when Invamer held its previous poll.

Approval rating for the president dropped four percentage points to 25% in the same period, according to the pollster.

The progressive candidate has been among the fiercest critics of Duque and the president’s political patron, former President Alvaro Uribe.

Fajardo announced a coalition with other moderate candidates last month.

The moderates’ “Center Hope Coalition” will organize primaries in March next year and unitedly back the winner’s candidacy in May, according to the hopefuls.

So far, the coalitions have failed to make much of a difference in the polls.

The lost conservative cause?

Conservative candidates close to Duque appear to be held back by broad disapproval of the president and his coalition in Congress.

Duque’s increasingly authoritarian government and his coalition partners have been implicated in a series of corruption scandals.

The president won the second round of the 2018 elections against Petro with 52% of the votes.