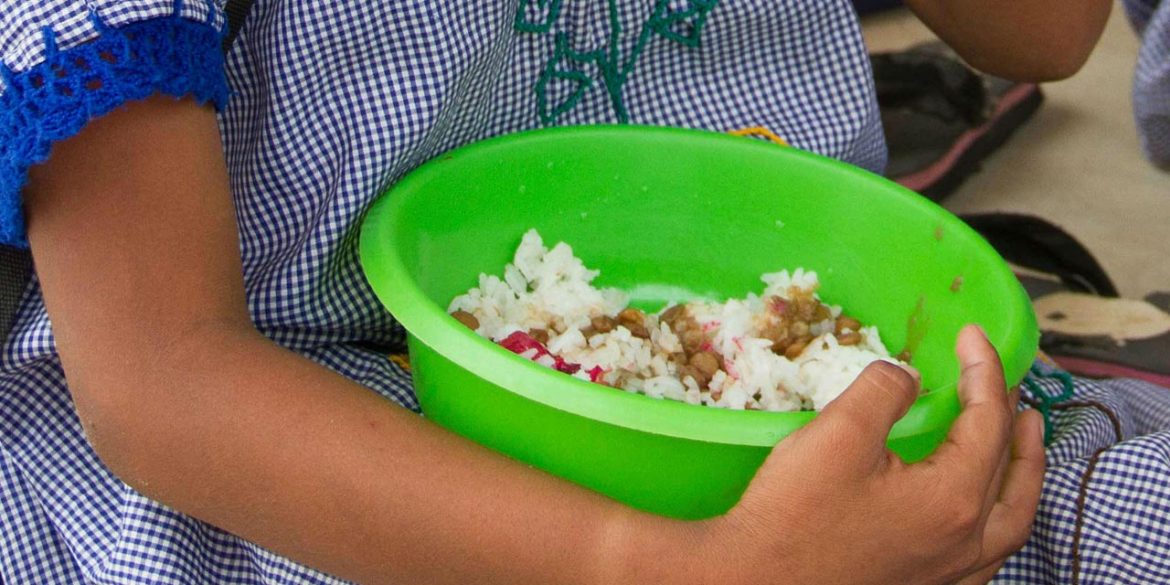 Widespread corruption in a program to feed Colombia’s poor children has resulted in $16 million losses, according to newspaper El Tiempo.

The practice was first reported in 2012 and has led to alarming reports over malnutrition, food poisoning and rotten lunches to 8 million children from the country’s poorest regions.

According to El Tiempo, regional governments have renewed contracts with corrupt companies in spite of ongoing criminal investigations against suspended government administrators.

The prosecution has arrested 73 people allegedly involved in one of 12 criminal investigations of alleged embezzlement of funds for the School Food Program (PAE), one of the government’s main tools against child hunger in Colombia.

Some of the suspected companies were run by political elites, prominent members of the Catholic Church and associates of sitting politicians.

In spite of the arrests, investigations and public investigations, some suspects continue to offer services to regional governments.

The national government told the newspaper a few weeks ago that more than 700 verification visits to rural schools have been made so far this year.

Additionally, more than 450 schools received technical support to improve the provision of food to the children, according to the ministry.