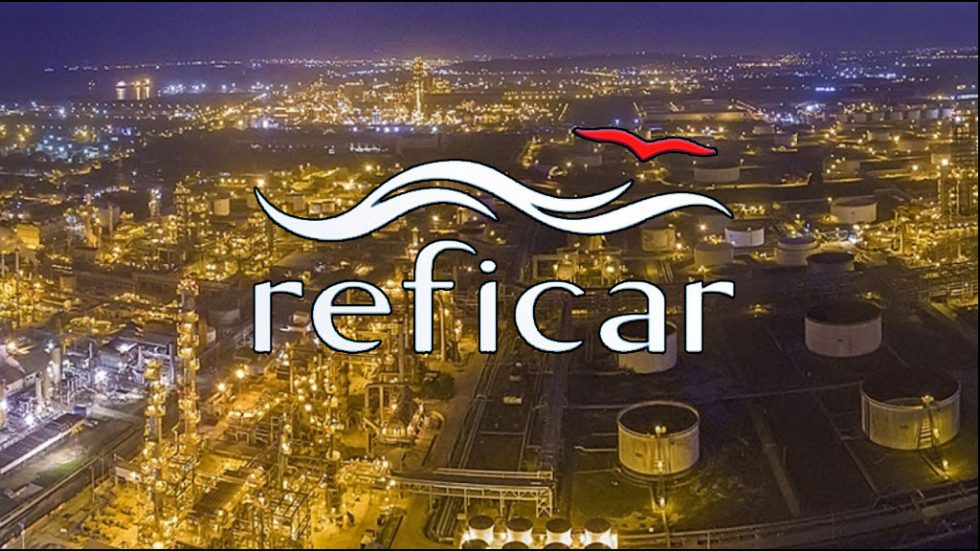 The former CEO of Colombia’s largest oil refinery is suspected of embezzling more money than the profits of all the country’s narcos combined. A judge sent him home for not having a criminal record.

The prime suspect in the Reficar corruption scandal, Reyes Reynoso, was allowed to await his trial from his home after a judge in Bogota ruled he and his former deputy posed no threat to society.

Five other executives could be sent home on Wednesday.

Prosecutors have accused Reynoso and Laverde of having managed one public and one private financial administration that allowed the directors to embezzle unprecedented sums of money.

The scandal broke in 2016 when fiscal authorities found evidence that the Reficar executives had caused damages of a staggering COP17 trillion ($6 billion).

By then, company executives allegedly had been embezzling money for almost a decade.

The alleged embezzlement dwarfed all other corruption scandals of the past decades.

Since 2007, Reficar has been undergoing a huge modernization project to double its output.

The project was meant to cost $3.3 billion. Instead, it has come in at $8 billion.

That is the equivalent of 1.5 times the cost of the widening of the Panama canal and is more than the estimated cost of building Bogota’s entire metro system.

In total 2,460 subcontracts were made, 18% of which ended up costing more than double what was expected.

Colombia’s Comptroller General, Edgardo Maya, said that they paid for an “exorbitant quantity of excess materials… [that are] incomplete, destroyed, damaged, or different to what was required.”

Daira Galvis, a senator from Cartagena, said that the project was “an administrative mess,” but “to keep many directors from Reficar, and some from Ecopetrol, satisfied.” a staggering $16 million may have been spent on sex workers alone, according to the lawmaker.

And all this money came from the pockets of Colombia’s tax payer.