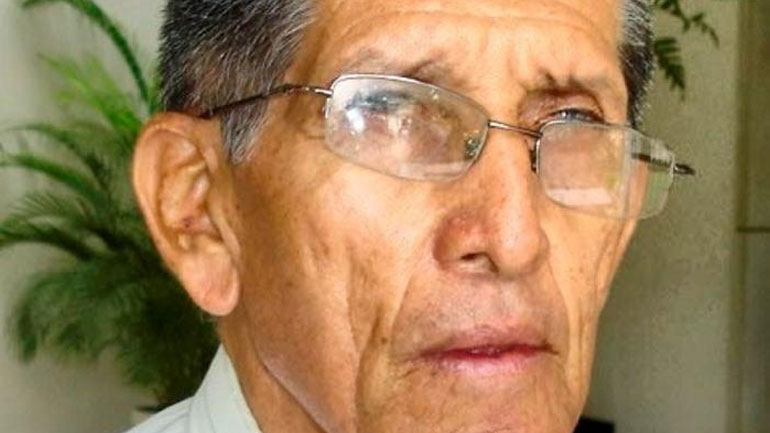 A priest who used to be mayor of the northern Colombian city of Monteria was stabbed to death inside a church, local media reported Thursday.

Father Luis Alfonso Leon was stabbed while inside a parish church by an unidentified homeless man who allegedly was trying to steal things from inside the church building.

Worshipers who saw the stabbing called for help and tried to resuscitate the clergy who died before medical personnel could rech the church in the El Sucre neighborhood.

Alerted neighbors were able to capture the alleged killer, beat him up and tied him to a light post naked, reported news agency Colprensa.

Police reportedly had to intervene to keep the lynch mob from killing the subject.

Colprensa said the suspect appeared under the influence of drugs and claimed being god while being attacked by neighbors.