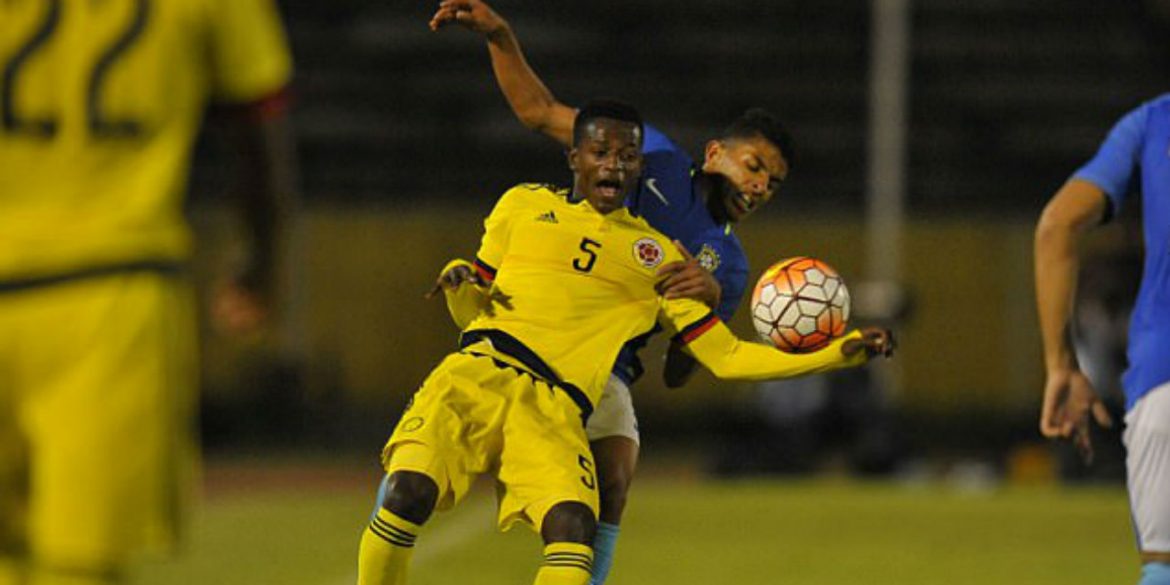 The 18 year-old Choco-born defender, who already had a trial in 2016 with the Merseyside club will initially be loaned out to Spanish side Mallorca.

“Liverpool FC can now confirm the completion of the signing of defender Anderson Arroyo, who has immediately moved to Real Mallorca on an 18-month loan deal,” read a statement on the club’s official website.

“Arroyo has departed for a temporary spell in Spain, where he will spend the remainder of this campaign and the whole of the next with Segunda B leaders Mallorca,” it said.

#LFC have completed the signing of Anderson Arroyo, who has immediately moved to Real Mallorca on an 18-month loan deal.https://t.co/AVdtKWa7zt pic.twitter.com/vHo9AtQYSK

The loan move will allow the teenager to gain some first team experience in Europe and enable him to eventually secure a work permit to line out for the “Reds.”

Arroyo has featured for Fortaleza since he was 16, making 22 appearances in total, also representing Colombia at Under-17 and Under-20 level.

The left-back has been on the radar of the Premier League giants for some time with the Jurgen Klopp-managed club confirming that the deal was done during the January transfer window.

Arroyo, who played his youth football with Linaje Quibdo in his native Choco follows fellow Colombian defenders Davinson Sanchez and Yerry Mina who also made high profile moves to Tottenham Hotspur and Barcelona respectively over the past year.