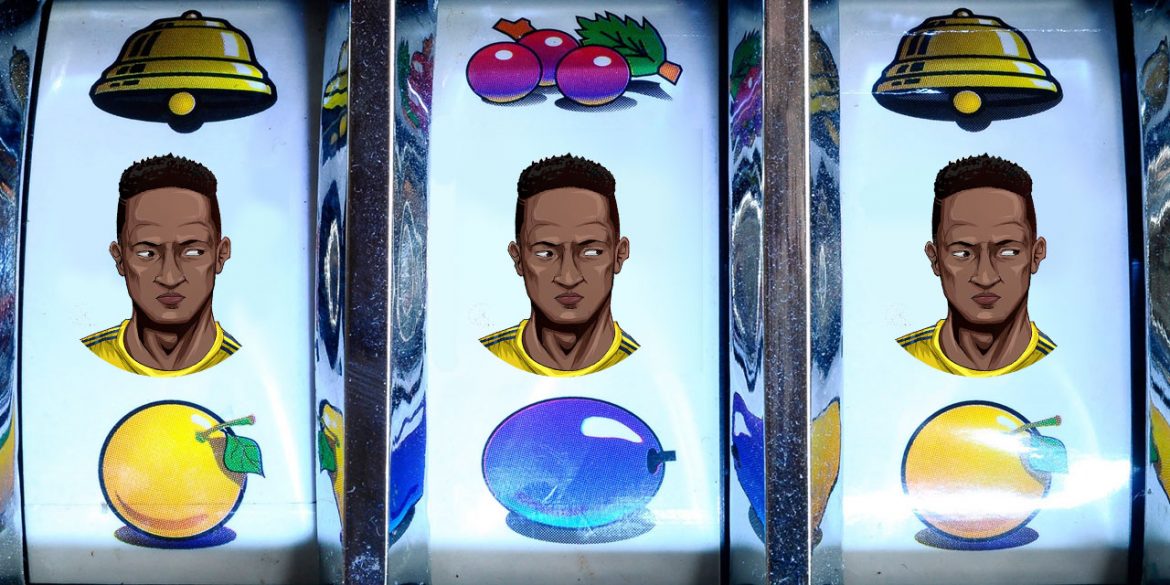 Colombia defender Yerry Mina was on Wednesday charged by the English Premier League governing body for an alleged breach of betting regulations.

The charge of misconduct by the Football Association relates to the appearance of the Everton player in an advert for Colombian gambling company BetJuego.

“Yerry Mina has been charged with misconduct in relation to The FA’s betting rules. It is alleged the defender breached FA Rule E8 (3) by participating in an advertisement for betting activity which he is prohibited from engaging in,” read an FA statement.

The Guachene star, who joined Everton last summer from Barcelona has until Friday to respond to the charge.

The charge against the 24-year-old Colombian comes just a week after former Liverpool attacker Daniel Sturridge was fined almost $94,000 and suspended for six weeks after being deemed to have breached the rules on gambling, two of which are suspended.

In the case of Sturridge, the FA is appealing the independent regulatory commission ruling on the basis that, in their opinion, the ban should be at least six months.

After an injury-hit first season at Goodison Park during which Mina made just 15 appearances after a move from the Spanish giants, Mina will hope that the pending case does not interrupt his preparations for the new season.

The former Santa Fe player starred for the national team in this summer’s Copa America campaign and will expect more game time in the coming season following the departure of fellow defender Kurt Zouma from the club.