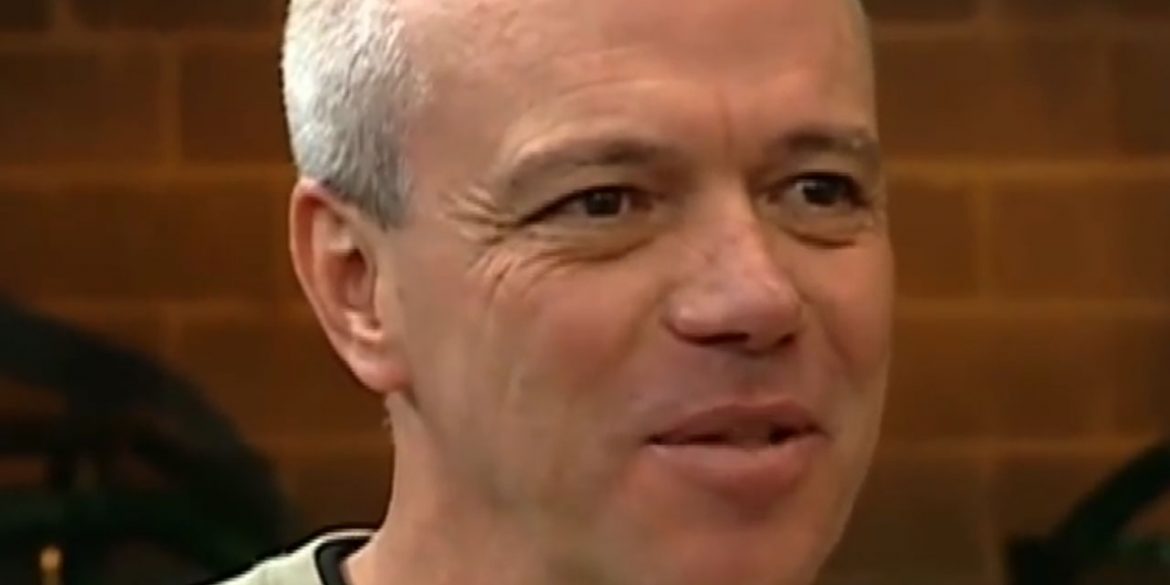 John Jairo Velasquez, a.k.a. “Popeye,” died of stomach cancer on Thursday, months after he was diagnosed with stomach cancer. He was 57.

The media-savvy former hitman died in the National Cancer Institute in Bogota where he was staying since December after being diagnosed with cancer.

Popeye spent the last two years of his life in jail after the Prosecutor General’s Office accused him of extortion. Before that, he was in prison between his surrender in 1992 and 2014.

The former Medellin Cartel hitman admitted to more than 250 murders, and became an even more controversial public figure after he became a Youtuber after his release.