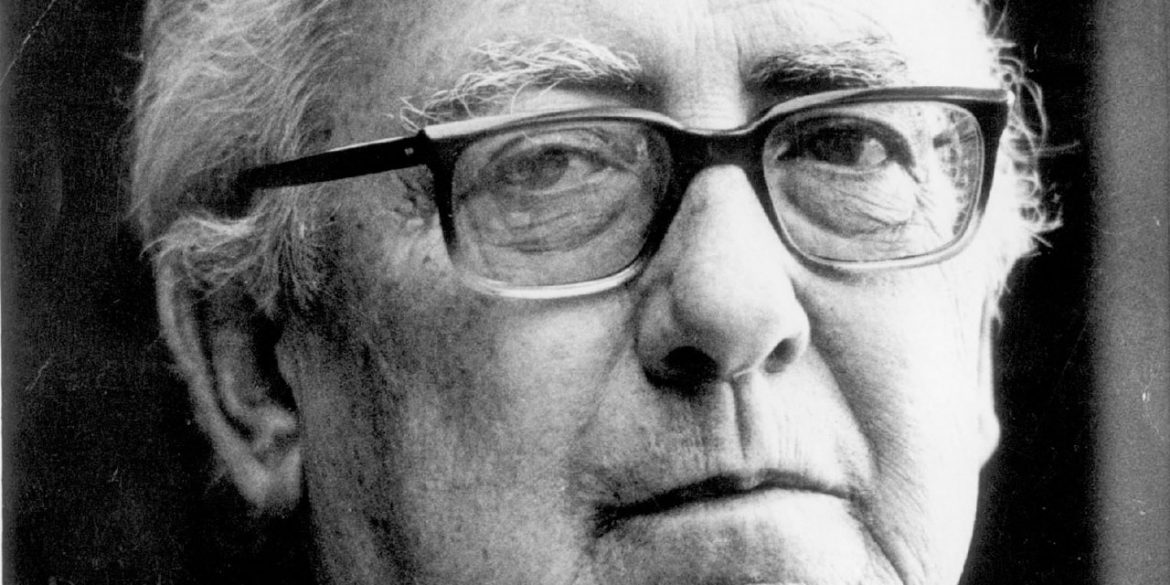 Cano was the director of newspaper El Espectador, one of the few news media in Colombia that resisted the cartel’s intimidation and persisted in reporting on Escobar’s drug trafficking activities and corruption of state officials.

This persistence cost Cano his life on 17 December, 1986 when Medellin Cartel hitmen, or “sicarios,” riddled him with bullets while he was leaving the newspaper’s office in Bogota.

The Prosecutor General’s Office never investigated which cartel members and associates took part in the assassination.

According to El Espectador, authorities were aware that the order to assassinate Cano came from Escobar, but the chaos caused by Escobar and his death in 1993 never allowed the conviction of former drug lord and former congressman, or the investigation of possible state involvement in the assassination.

While in prison, Popeye, whose real name is Jhon Jairo Velasquez, testified that assassinating Cano was easy as the state failed to provide protection to the newspaper director despite the evident danger he was in.

In an attempt to clarify who took part in the assassination and which corrupt officials prevented the protection of Cano, the prosecution on Thursday called “Popeye,” one of Escobar’s most prolific former assassin chiefs, and Gustavo Adolfo Gutierrez, one of the founders of Medellin crime syndicate Oficina de Envigado, to testify again.

The Colombian state was condemned for failing to protect Cano in 2001 and the assassination of the newspaper director was declared a crime against humanity in 2010, but Colombia’s notoriously ineffective Prosecutor General’s Office has taken no action to investigate which (former) state officials bear responsibility in the killing, until Thursday.

Nevertheless, press reported Thursday that the investigation does not seek the prosecution of corrupt state officials that facilitated the assassination, but a homicide conviction of Popeye.