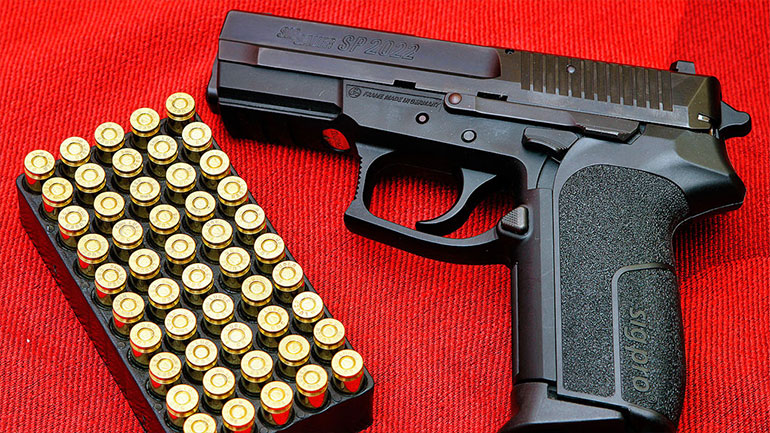 Colombia’s newly elected governors, mayors and local lawmakers took office on January 1, succeeding politicians who during the past term were victim of more than 600 acts of violence, including 52 assassinations.

According to electoral observers of the MOE, a local NGO that monitors Colombia’s electoral (dis)order, the vast majority of acts of violence consisted of death threats.

The observers counted as many as 488 death threats targeting local politicians in the period between January 1, 2011 and December 14, 2014.

The political violence took place in almost a quarter of the South American country and targeted members of almost all political parties.

“The political violence does not have defined patterns neither regionally nor for the type of municipality,” said the MOE in a press release.

To further complicate the reality of political violence in Colombia, the MOE said that the violence could not simply be linked to regional presence of illegal armed groups.

Some of the violence took place where no clandestine activity by groups like the FARC or Urabeños was registered. In other cases, provinces with a high prevalence of illegal armed groups showed little political violence.

Nevertheless, most acts of political violence were registered in the provinces of Tolima, Caqueta, Antioquia and Huila where particularly the FARC rebel group — currently negotiating peace with the government — has been particularly active.

Colombia’s largest party, the Liberal Party, was also the #1 victim of violence with 98 registered incidents.

The liberals were followed by the U Party of President Juan Manuel Santos with 80 incidents and the Conservative Party with 73 incidents.

Smaller leftist parties were victim of 95 incidents of political violence while the conservative opposition party of former President Alvaro Uribe, the Democratic Center, was victim in 21 incidents.