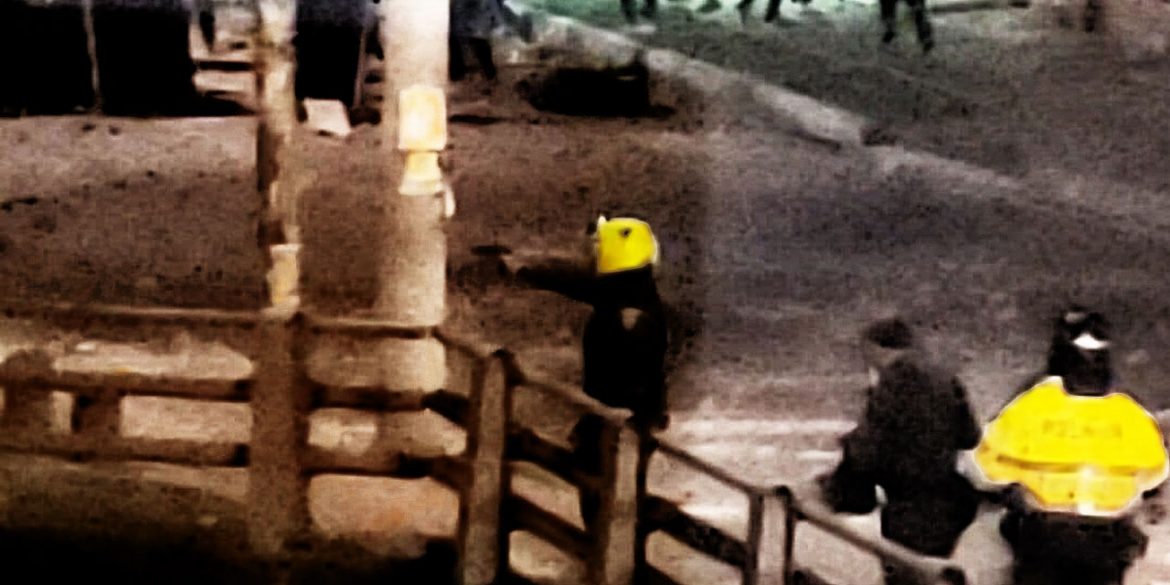 Police harassing Bogota Massacre victims as Colombia’s authorities do nothing

Survivors and family members of people who were murdered in the Bogota Massacre in September claim that cops allegedly behind the bloodbath in Colombia’s capital are harassing them.

The family of one of the 13 people who were murdered on September 9 told Noticias Uno that police harassment is forcing them to leave Bogota’s Verbenal neighborhood.

The Inspector General’s Office is trying to determine which cops carried out the massacre but is not investigating Defense Minister Carlos Holmes Trujillo and the deputy National Police chief, General Gustavo Moreno, who oversaw the state terror campaign.

Trujillo was tweeting about his “legitimate use of state force” before, during and after the massacre.

Video footage from the massacre shows there are no more than a dozen suspects between the cops working at the Verbenal police post and the reinforcements they called in.

Of these cops, less than a handful fired registered bullets from their registered guns into a crowd.

Identifying the murderers may require forensics, but no rocket science.

Prosecutor General Francisco Barbosa has shown no interest in investigating any alleged crimes committed by the government of his university buddy, President Ivan Duque.

The cops in Verbenal, where three people died and 30 were injured during the police massacre, are more abusive then ever as they apparently are allowed to get away with murder.

“We’re going to have to move because we’re suffering a lot of police harassment since they killed our brother. They haven’t left us in peace the past three months, they’re on top of us,” one of the fatal victims’ sister told Noticias Uno.

District ombudsman Guillermo Rivera told the news program that “this requires a swift response from the competent authorities.”

So far, however, no authority has taken any action to end police terror anywhere in Bogota.

To the contrary, the increasingly authoritarian President Ivan Duque and his defense minister can’t seem to stop praising Colombia’s security forces despite the terrorism and corruption claims.