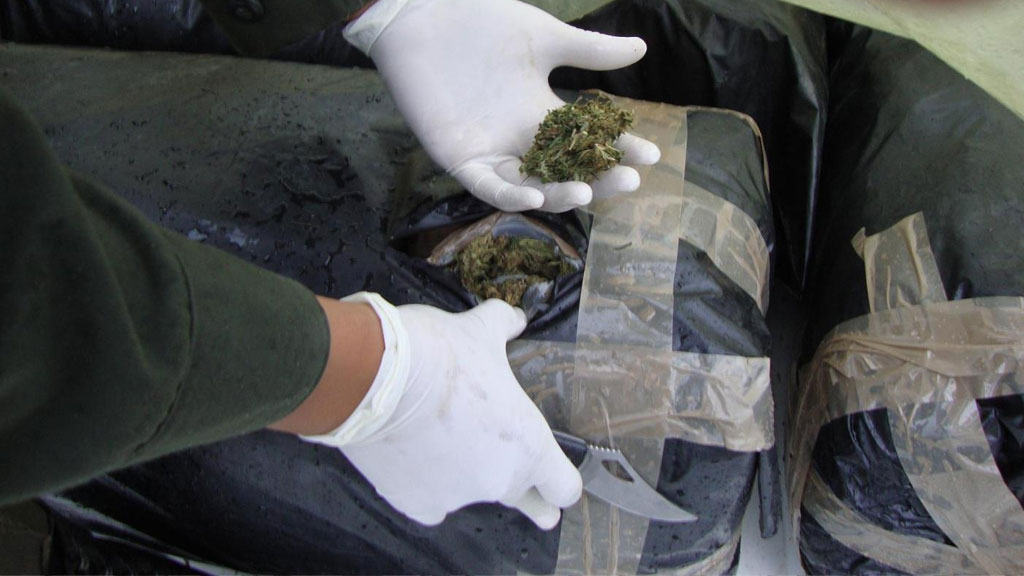 Police in the northwest of Colombia have confiscated more than 4 tons of marijuana that was presumably on its way to Venezuela, authorities announced on Sunday.

According to Colombia’s Highway Police, the drugs was found inside a truck that was stopped near the town of Pamplona on the road connecting the city of Bucaramanga to the border city of Cucuta.

“The cargo was detected through a routine check carried out in a vehicle on the road to Pamplona. The officials noticed that the information given by the driver did not coincide with the type of material in the truck after which the search began and the marijuana was found,” Lieutenant Colonel Reynaldo Suarez was quoted as saying by local newspaper La Vanguardia.

“This marijuana had come from [the capital] Bogota and was on its way to Cucuta. We believe that from there it would have been sent to Venezuela and other parts of the world,” the police official said.

The 37-year-old driver of the truck containing the illicit drugs was immediately apprehended and surrendered to prosecution officials.

According to the country’s defense minister, Colombian authorities seized from than 301 tons of marijuana in 2014, 27% less than the year before.