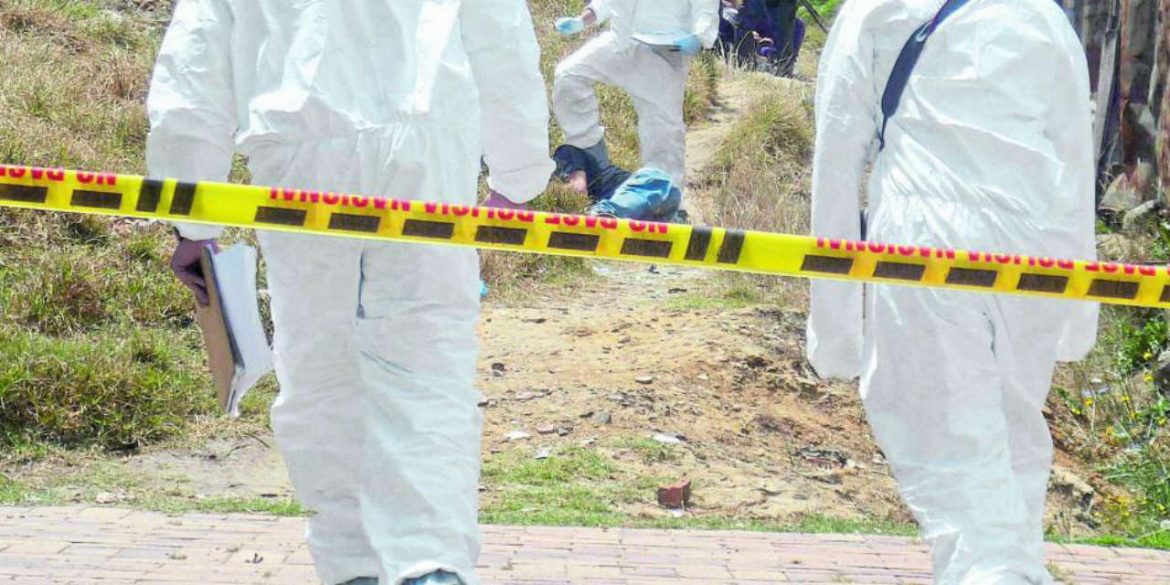 Authorities in the northwest Colombian province of Antioquia said Thursday that they have found the incinerated bodies of what locals said were local gold miners.

The government secretary of Antioquia, who is responsible for public security, said the bodies were found inside a car that was found outside the town of Amalfi.

According to Government Secretary Victoria Eugenia Ramirez, authorities are trying to establish whether the victims were shot and burnt by one of the illegal armed groups that operate in the area or as part of an escalated dispute with competitors.

Antioquia is one of the most important provinces for Colombia’s gold trade. The capital Medellin is widely considered the gold trading capital of the country.

However, illegal gold mining in the lawless rural parts of the province increasingly became a problem in the beginning of this century when gold prices went up.

The largely informal trade has attracted the attention of illegal armed groups and criminal entrepreneurs who are trying to profit from the sector’s exorbitant profits.

According to Bloomberg, illegally mined gold — which is imported legally in countries like the US — has overtaken drug trafficking as the main source of revenue of illegal armed groups like the ELN and the AGC.

In the east and northeast of Antioquia, these two groups have frequently clashed over control in the region that has long been neglected by state authorities.