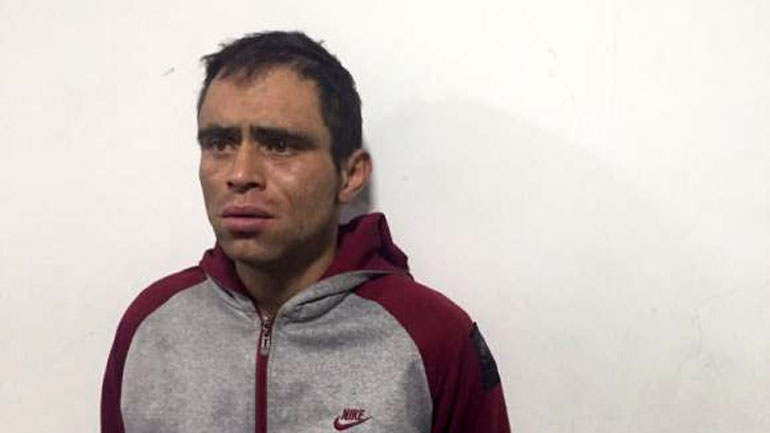 Police found the remains of three more women and one man in the hills around Bogota. This could mean that the “Monster of Monserrate” serial killer killed more than seven women as he admitted, police said Wednesday.

The suspect, the homeless Fredy Armando Valencia, built a makeshift camp and drug den on an empty lot amid heavy forest and had admitted to killing seven women, police said Tuesday.

However, four bodies were initially found based on the suspect’s testimonies, police said Tuesday.

Valencia admitted to having killed seven women, but said he was “too stoned” to remember where he hid his remaining victims.

According to the alleged serial killer, Valencia targeted drug addicts in the Bronx, a known drug dealing area in Colombia’s capital.

Promising his victims food and drugs, the alleged serial killer would take them to his hide-out in the mountains where he asphyxiated his victims.

According to the police, Valencia began killing four years ago, but was able to evade police suspicion targeting mainly drug-addicted women who were estranged from their families.

Little is known about the alleged serial killed, except that he lived in Bogota’s Kennedy district for a period of four years and briefly studied chemistry at a local university. He was arrested on several occasions on drug possession charges.

Having found more bodies than admitted by the alleged killer, police decided to continue searching for more victims.

Monserrate is one of Bogota’s most-visited sites for its panoramic views of the city accessible by cable cars. It’s also a major devotional site.

Colombia has produced some of the world’s deadliest serial killers. The most famous is “Garavito,” who was convicted of 139 homicides after being charged for the raping and killing of more than 172 young boys until his arrest in 1999.