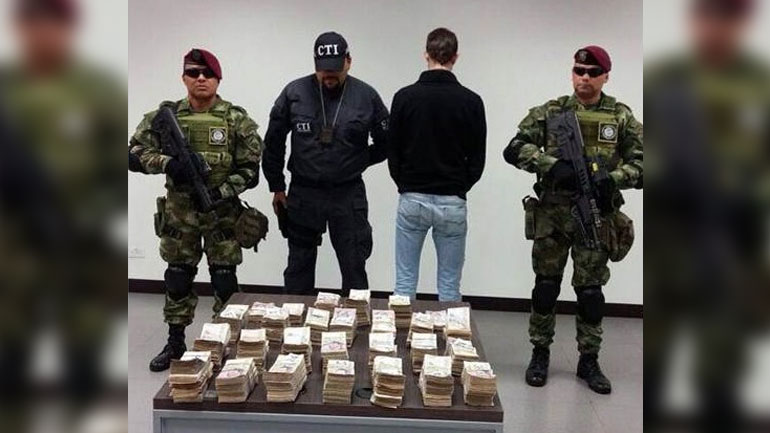 The party of Colombia President Juan Manuel Santos was embarrassed on Tuesday when the military arrested a coalition congressman’s assistant with $200,000 in cash, alleged drug money, stashed in the congressman’s car.

The car was driven by the son of Luis Javier Rojas, a regional dynasty politician who founded President Santos’ U Party branch in the southern Huila province.

Because of his family’s political power in the region, the suspect is a known socialite in the Huila jetset.

The politician’s son currently works for U Party congressman Alexander Garcia, a House Representative of the coca-rich Guaviare province.

According to the prosecution, Colombian and US authorities had been monitoring the dynasty politician’s son for more than half a year on the suspicion he was using Bogota-based businesses to launder money for drug trafficking organizations.

The army said Tuesday that the money “was part of the illegal financial system of criminal bands” formed from the AUC, the country’s largest paramilitary organization in history.

To make matters more embarrassing, prosecutors said the car in which the cash was found was property of Congress, already considered Colombia’s most corrupt government institution.

Notwithstanding, Congress President Luis Fernando Velasco, also of the U Party, denied the car was congressional property and had been sold to an unidentified private person in 2014.

Curiously, the mother of the arrested political assistant is the congress executive in charge of managing the institution’s assets, like vehicles. 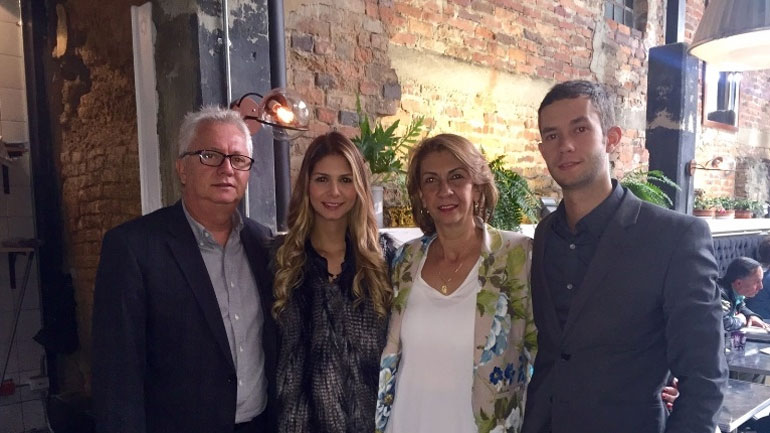 The Rojas family in happier days

Rojas was not arrested for driving around with what a Colombian worker would earn in a lifetime, but because he offered the soldiers who had pulled him over at a routine check $30,000 if they turned a blind eye and let him go on his way.

But instead of accepting the bribe, the soldiers arrested the congressional worker and reported the alleged bribery attempt to the local prosecution office.

Garcia told media he has nothing to do “with the actions” of his personal assistant, he told El Tiempo.