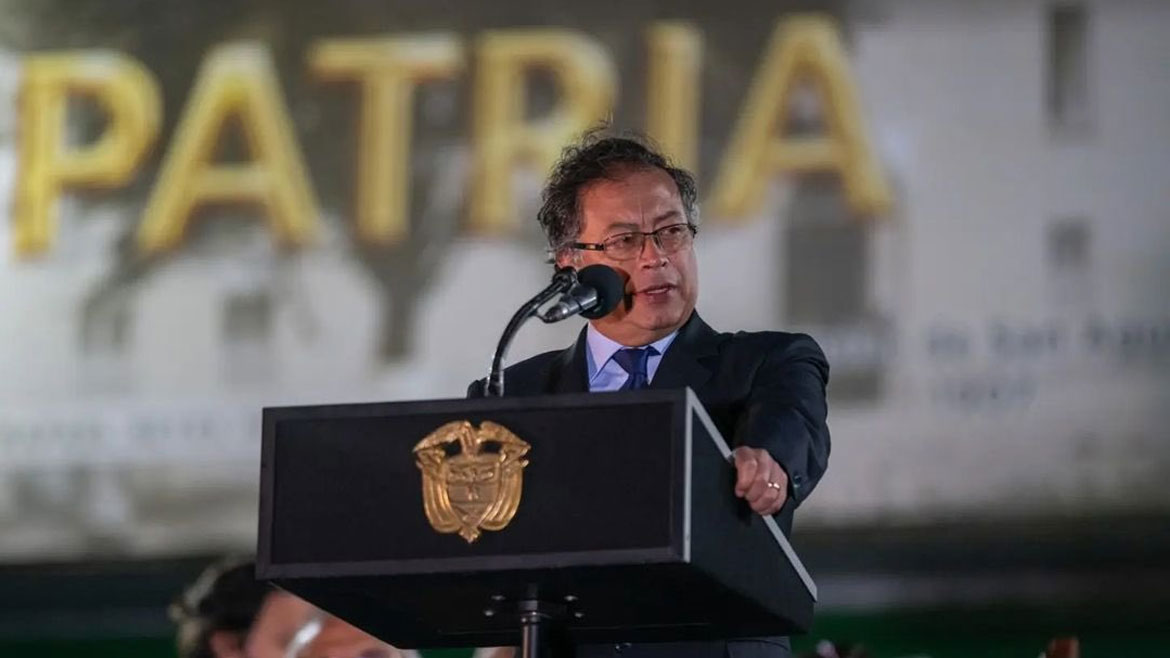 Colombia’s President Gustavo Petro may declare an emergency to respond to economic woes caused by extreme weather and the coronavirus pandemic.

The president suggested declaring the emergency on a visit to the northern Atlantico province to respond to possible economic damages caused by the impending rainy season.

Before his election in June, Petro said he would declare an economic emergency in response to the economic consequences of the coronavirus pandemic.

Such a declaration would give the government sweeping powers to respond to a specific emergency for a limited period of time.

According to Petro, his government may need special powers to respond to possible damages caused by extreme rainfall that is expected later this month.

This could have disastrous consequences of the Caribbean provinces that lie in the delta of the Magdalena River.

The president urged authorities in Atlantico to “prioritize all that is left of the budget for victim response” in the event of floods.

The threat of floods in particularly imminent in Atlantico because of accumulating sediments in the “Levee Canal” that connects Colombia’s largest river to the port city of Cartagena.

Colombia suspends ‘most important project of this century’

The consequences of the pandemic

Colombia’s economy has yet to overcome the consequences of this global health crisis, however.

The pandemic soared unemployment to levels not seen since 2000, which in turn undid decades of efforts to combat widespread poverty.

The United Nations’ Economic Commission on Latin America and the Caribbean warned earlier this year that war in Ukraine threatened the emergency response on the crisis caused by the pandemic.

War in Ukraine causing surge in poverty in Colombia: UN

Petro warned that “if we are going to see a worse episode when it comes to the climate than in 2010” when excessive rains flooded Atlantico, “the country will necessarily enter an economic emergency.”

The president urged Congress, “the media and society” to start a public debate about a possible executive decision to assume extraordinary powers.

The implications of an economic emergency

Petro needs the signatures of all his ministers to declare an emergency for a period of three months.

This declaration would immediately allow the government to rule by decree on issues directly related to the specific emergency.

The government can only extend the emergency with the approval of Congress.

The Constitutional Court has the power to revoke any emergency declaration and decrees passed without congressional approval.