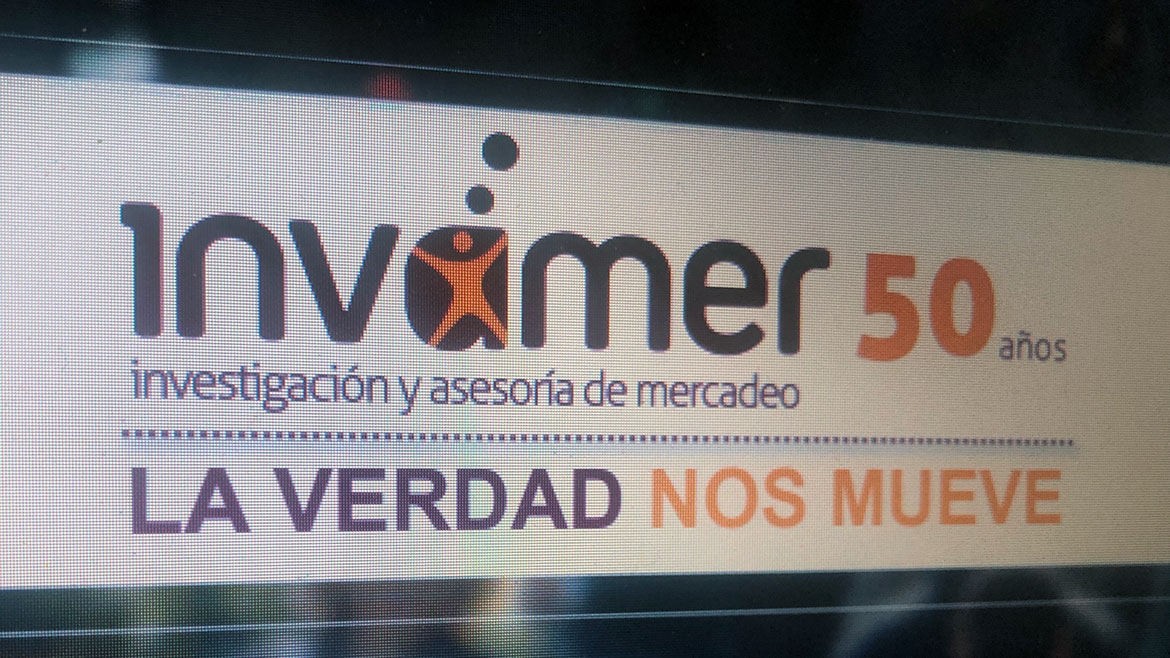 Pessimism rife ahead of Colombia’s elections

The country’s adult population is particularly pessimistic about economic insecurity, corruption and public safety, according to pollster Invamer.

Less than a month before legislative elections, only 10% of those interviewed by Invamer said to have a favorable opinion of Congress.

The approval rating of President Ivan Duque was 20%. No more than 13% said to have a positive opinion about the judicial system.

Public opinion about Congress and the judicial branch have been deteriorating for more than a decade.

Also the politicians and political parties that are trying to motivate voters to take part in the March 13 elections suffer low approval ratings, according to the pollster.

Senator Gustavo Petro, who is leading in the presidential election polls, was one of the few politicians with a higher approval than disapproval.