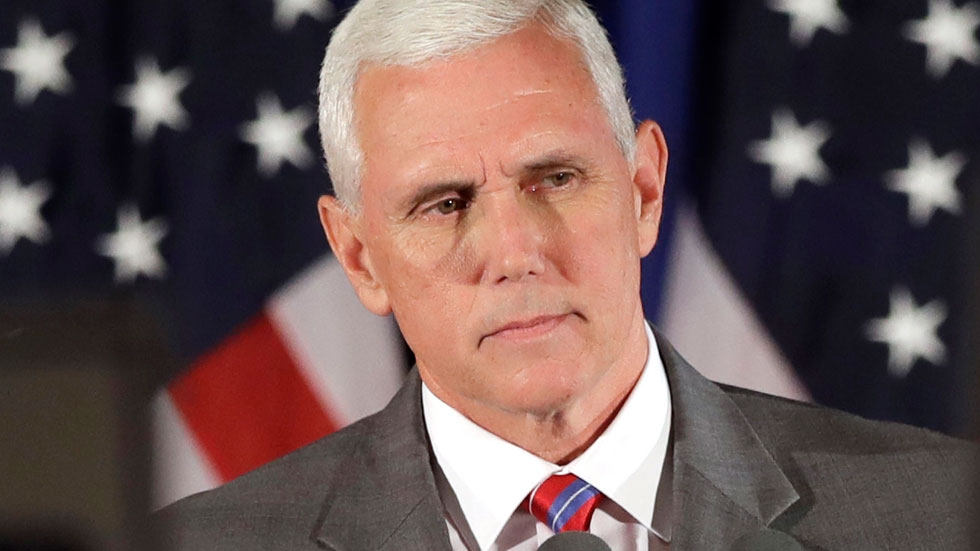 US Vice President Mike Pence left his Colombian counterpart Juan Manuel Santos in the dark on Friday over whether Washington remains willing to pay a promised $450 million for an ongoing peace process in the South American country.

Former President Barack Obama had pledged $450 million for the 2017 fiscal year for a peace process that seeks to end 52 years of violence between the state and Marxist rebels of the FARC.

However, whether the incoming administration would keep its predecessor’s promise was questioned by Secretary Of State Rex Hillerson, who had told the senate the US government would “revise the extent” of aid for one of the hemisphere’s most significant peace processes of the past decades.

The leaked statement caused major insecurity in Bogota that has already begun executing the process partially financed by the US.

Colombian diplomats in Washington DC have been seeking confirmation of the pledge ever since President Donald Trump vowed to cut foreign aid “across the board.”

Also after a call made between the two leaders on Friday, Santos was unable to reveal more than that the conversation had been “very friendly, very constructive.”

While the Colombian President was unable to confirm whether the promised $450 million would arrive, Santos said the US vice president’s words had been “encouraging.”

Pence’s press office was considerably more tight-lipped about the conversation than the presidential palace in Bogota.

According to the VP’s Office, the two officials vowed to “maintain and deepen their cooperation on security issues.” However, whether this included the current peace process remained unclear.

The Vice President congratulated President Santos for the initial steps in implementing the peace accord. The leaders vowed to remain in close communication on bilateral and regional priorities.

Office of the Vice President

The United States has been the Colombian state’s primary ally in the 52-year-long war against the FARC that has now come to an end.

The 10-year peace process for a large part also seeks to tackle the deeper-lying causes of political violence in the country that has been fueled by drug trafficking, largely to the US, one of the world’s main cocaine consumers.