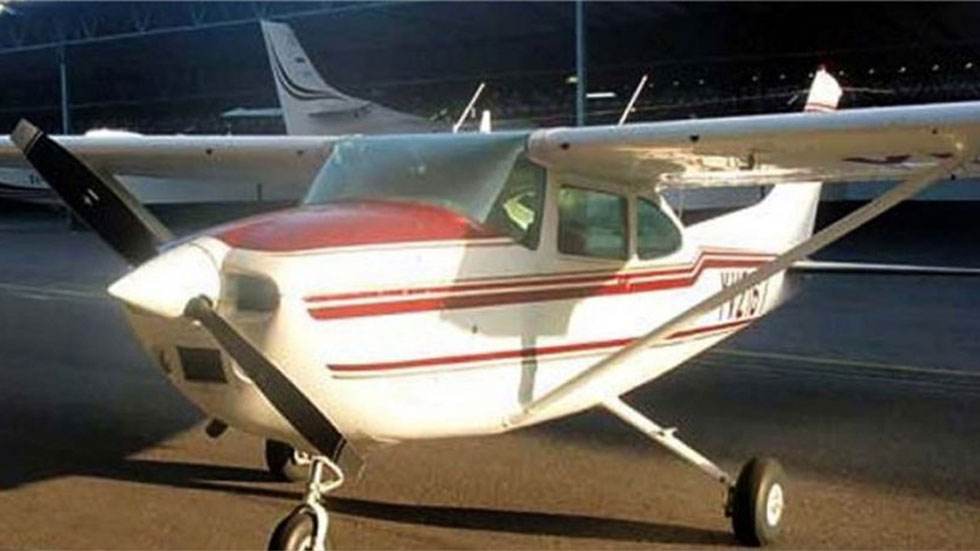 Five people who were on board of an airplane that disappeared in the remote east of Colombia well found alive and well after a rescue mission.

The Cessna airport disappeared while flying over the rural area of Irinia, a town in the Guainia province close to the Venezuelan border.

Rescue workers found that the airplane of the Aeromenegua company had safely landed on a dirt road some 30 miles (48 kilometers) from the border town.

Rescue workers of the Civilian Aviation Authority and the Air Force embarked on the rescue mission after the plane had gone missing, fortunately returning the missing persons in good health.