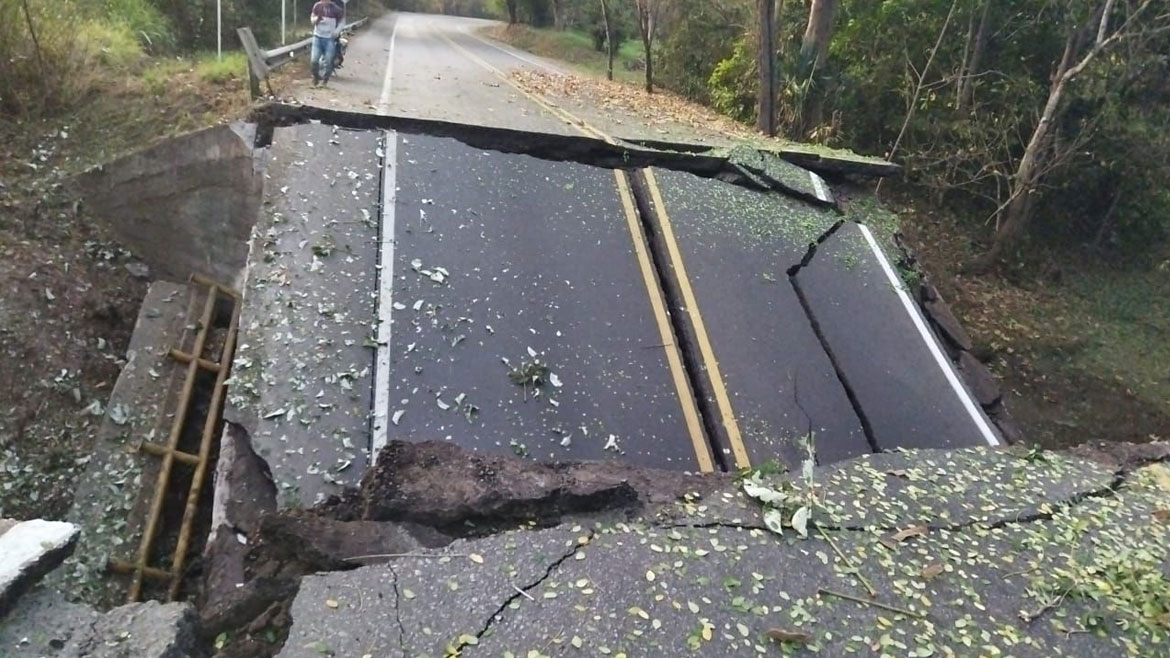 Parts of Colombia shut down due to guerrilla bombs and threats

Commercial activity and public transport came to a halt in parts of Colombia that are effectively controlled by the ELN.

The guerrillas ordered businesses to close their doors and transport companies to keep their vehicles off the streets as part of an armed strike.

The economic shutdown began on Wednesday morning and will last until Saturday morning.

Local media reported bomb attacks in Cucuta on the border with Venezuela, on the Pan-American Highway in southwestern Colombia and on the highway that connects the capital Bogota to the Caribbean coast.

Roads were closed throughout Colombia due to suspicious packages that were feared to be guerrilla explosives.

Defense Minister Diego Molano said on Tuesday that the security forces had deployed 240,000 troops to provide security in rebel-controlled territory.

We have security forces here that protect Colombians, that guarantee their security and special operations have been deployed on the roads, in the ports, in maritime and fluvial transport and in municipal capitals in these regions…. What we cannot do is to allow ourselves to be intimidated by the actions of these cowardly groups.

The minister failed to convince people in regions where the guerrillas have been the de facto authority for years.

The security forces were unable to prevent guerrillas from closing roads with presumed roadside bombs.

With the exception of last year, the ELN orders “armed strikes” annually around this time of year.