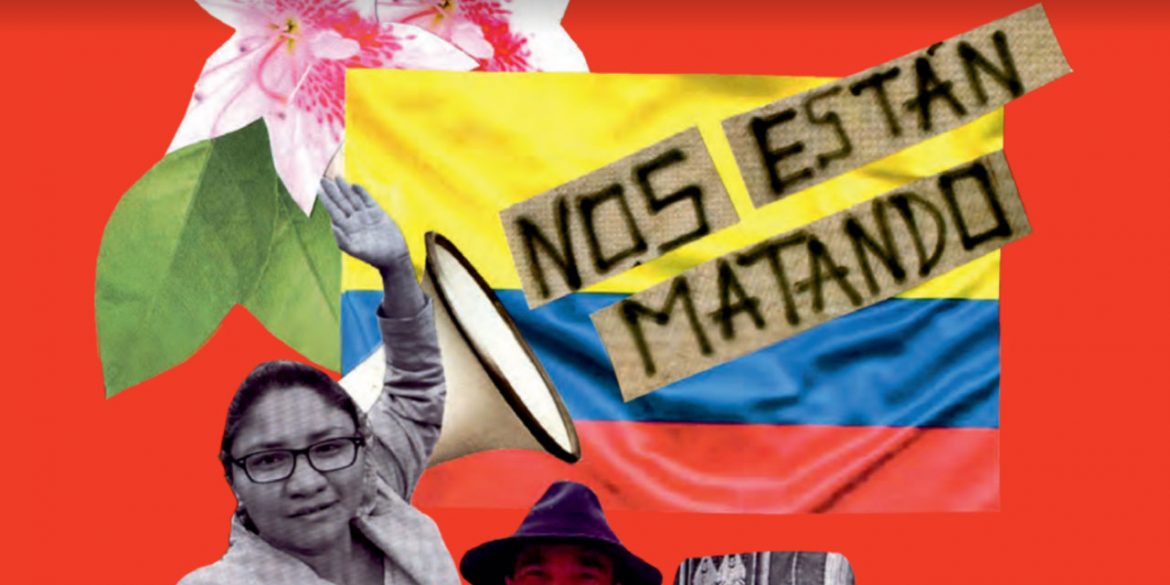 Paramilitary groups continued to pose by far the biggest threat to Colombia’s community leaders and human rights defenders last year, according to a newly released report.

In its annual report, human rights organization Somos Defensores registered a significant drop in assassinations of social leaders from 155 in 2018 to 124 last year, but a similar increase in death threats that went from 583 in 2018 to 628 last year.

Whether the drop in assassinations maintains is uncertain, according to the NGO, which registered an increase in killings in the second half of the year.

The figures show that during 2019 the assassinations against leaders in Colombia reduced compared to 2018. However, in the second half of 2019, a higher number of these acts of aggression were registered. Just counting the months of August, September, October and December there are a total of 56 cases, which indicates that only in those months 45% of the murders of the year were concentrated.

Of all the 844 registered acts of aggression, 47% were carried out by paramilitary groups that were supposed to have demobilized under former President Alvaro Uribe between 2003 and 2006, but have continued sowing terror ever since.

Most of the “unknown” perpetrators were identified as unidentifiable hooded men whose aggression mainly took place in  areas where there are conflicts about land, particularly in the southern Cauca province.

Perpetrators of aggression against social leaders

Indigenous leaders continued to be the main victim of aggression, according to Somos Defensores.

Of the 835 registered victims, 271 played a leading role in their indigenous community.

Another 188 were common community leaders and 128 were human rights defenders.

Victims of aggression against social leaders

Cauca, which is largely inhabited by indigenous peoples and home to multiple illegal armed groups, continued to be by far the most violent for social leader, albeit less than last year.

In the northwestern Antioquia province and the northeastern Arauca province, the violence saw explosive increases, according to Somos Defensores.

Location of violence against social leaders

The ongoing violence against social leaders proves the constant failure of the administration of President Ivan Duque to effectively curb the violence since the far-right president took office in 2018.

Instead of implementing the peace process, and in particular the National Committee for Security Guarantees that seeks the development of public policy to dismantle the paramilitary structure, the president has proposed a series of actions, of which none had any effect.