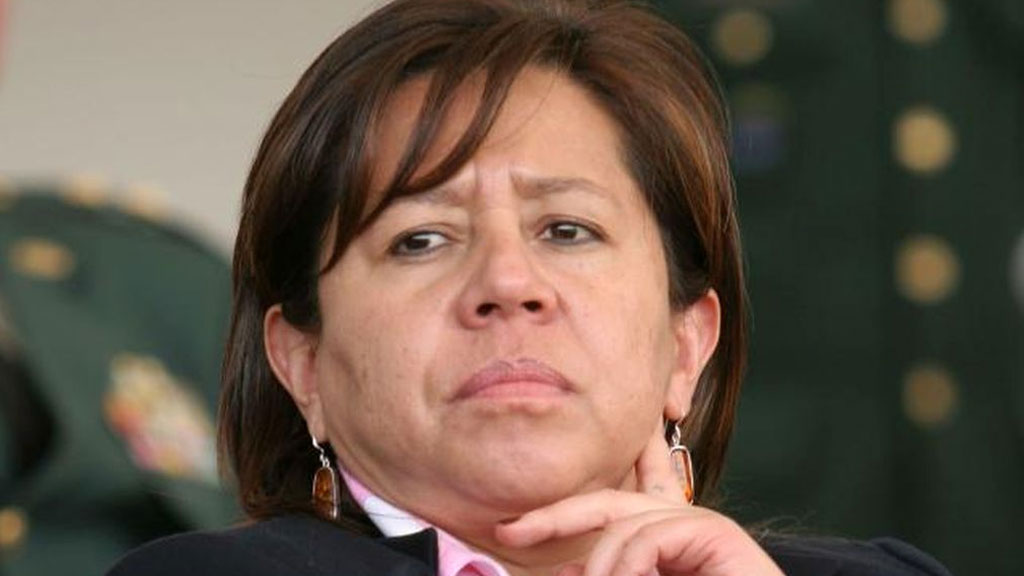 Colombia’s former spy chief can no longer count on the protection of the Panamanian government after its decision to not grant asylum to the disgraced former official accused of spying against presumed political enemies of former President Alvaro Uribe.

The director of Panama’s refugee agency told local newspaper La Prensa that Maria del Pilar Hurtado, the former director of the now-defunct Colombian intelligence agency DAS, had filed a second request for political asylum late last year, and that this request had been denied by the Panamanian government.

Hurtado fled Colombia in 2010 before being charged for multiple alleged crimes after judicial investigators found out that the DAS had carried out illegal spying operations against the Supreme Court, politicians, journalists and human rights workers.

The disgraced was one of numerous top officials, including Uribe’s former chief of staff, who were charged with abuse of power, conspiracy, the illegal use of communications equipment and fraud.

Hurtado was initially granted asylum by the administration of former Panamanian President Ricardo Martinelli, reportedly a personal friend of Uribe.

However, the decision to gran asylum was nullified in June last year by the country’s Supreme Court, which ruled that the then-administration had violated the constitution in granting political asylum.

Facing the possibility of standing trial in Colombia after deportation, Del Pilar Hurtado married a Colombian resident of Panama while her attorney prepared a renewed request for political asylum.

Meanwhile in Colombia, prosecutors called on the Supreme Court to come to a conviction of the former intelligence chief, who could be sent to prison for as many as 15 years.

According to the Prosecutor General’s Office, there is “no doubt” the former spy chief was involved in the illegal operations carried out by her agency which reported directly to the President’s Office.

Uribe and his political allies have consistently claimed that Hurtado and former chief of staff Bernardo Moreno are not the perpetrators, but the victims of political persecution.