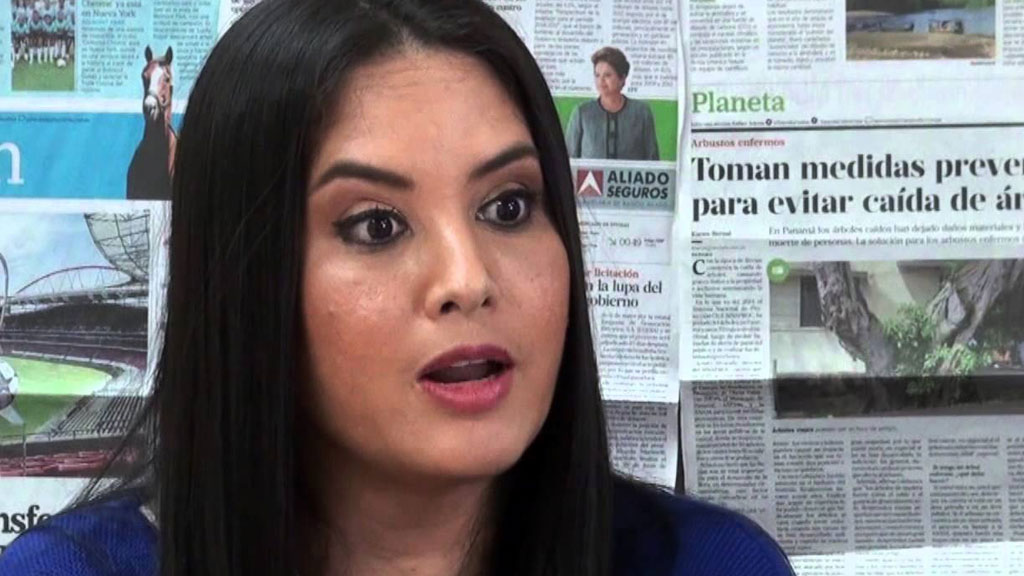 Colombia’s Foreign Ministry said she will write a formal letter of rejection to her Panamanian counterpart over a congresswoman who — in a debate on migration — referred to Colombians in prison as “scum.”

The congresswoman in question is Zulay Rodriguez of the Democratic Revolutionary Party, a center-left political party that was founded by former dictator Omar Torrijos and maintained close ties to former dictator Manuel Noriega.

Rodriguez said in Congress that “every time they arrest a Panamanian there are five Colombians with him.”

When talking about Colombians in Panamanian prisons, a large number of them are in jail over migratory issues, Rodriguez said to “leave that scum in that country.”

The comments caused controversy in both Panamanian and Colombian media, and spurred a fierce rejection of Colombian Foreign Minister Maria Angela Holguin.

According to Holguin, Rodriguez’ “discriminatory statements” were reason for a formal complaint.

“We are sending a letter to the government of Panama in which we express our rejection of these discriminatory statements about Colombians,” Holguin said.

Following the wave of criticism, the Panamanian lawmaker asked forgiveness in an interview with Colombian weekly Semana.

“We were in the heat of a controversial project [on the rights for migrants] … Due to a minuscule group of Colombians in Panamanian prisons, I made the comments and understand they [Colombians] do not deserve those remarks from me,” Rodriguez said.

Colombians are the largest foreign minority in Panama.