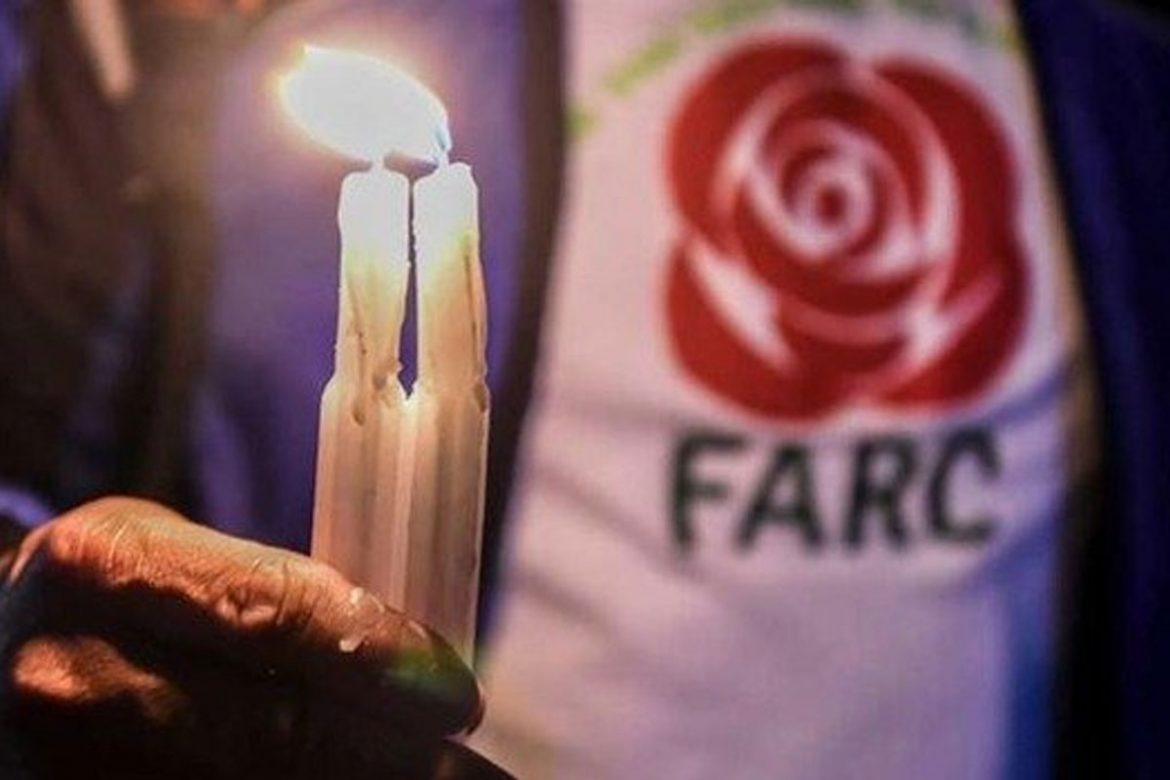 Two former FARC guerrillas who were taking part in Colombia’s peace process were assassinated in the first weekend of 2021.

According to the authorities, FARC member Yolanda Zabala and her sister Reina were assassinated on January 1, and Duvan Arled Galindez on January 2.

Until their violent deaths, Zabala took part in a reintegration program in Anori, a town in the northwestern Antioquia province, and Galindez in the southern municipality of Cartagena de Chaira.

Since the signing of peace between the FARC and former President Juan Manuel Santos, 251 reintegrating former guerrillas have been assassinated.

The mass killing of human rights defenders and community leaders also continued unabated with the murder of Gerardo Leon in Puerto Gaitan, Meta, and Diego Betancur in Yopal, Casanare.

Both were members of teachers union Fecode.

According to conflict monitor Indepaz, 310 social leaders were murdered last year, making 2020 the most violent year for activists since 2011.

President Ivan Duque has been reluctant to implement the peace deal despite persistent pressure and a steep rise in massacres last year.

Duque’s far-right Democratic Center party has fiercely opposed the peace process, which includes a transitional justice system that seeks to try not just crimes against humanity committed by the FARC, but also the military and the private sector.

The president’s political patron, former President Alvaro Uribe, is being investigated for his alleged complicity in three massacres and a homicide carried out by paramilitary death squads.

The United Nations Security Council, which is overseeing the peace process, has urged Duque to convene the so-called National Commission for Security Guarantees that ought to come up with public policies that would dismantle these paramilitary groups.