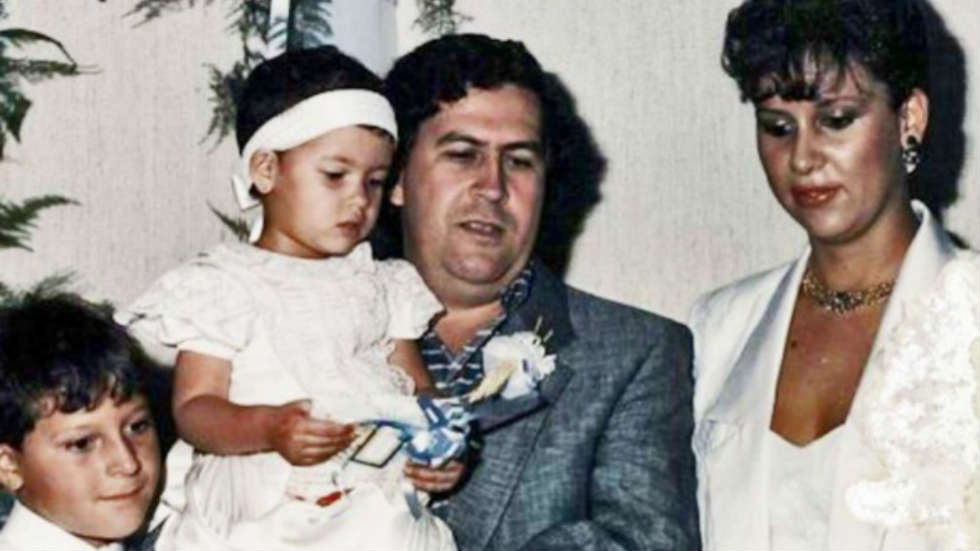 The widow and son could be linked to a money laundering operation with an alleged former cartel member now in custody at the request of the United States.

Colombian-born Jose Bayron Piedrahita is wanted in the US for allegedly trying to bribe a federal agent in an attempt to make his American criminal record to go away.

According to daily El Clarin, Piedrahita is also accused of laundering drug money in a real estate project in which Escobar’s widow, Maria Isabel Santos, and his son, Sebastian Marroquin, also have a stake.

Piedrahita, who was put on the Kingpin List in 2016, allegedly used several Argentine projects to launder between $10 million and $15 million between 2008 and 2010.

Santos and Marroquin received a 4.5% commission on one of the allegedly dirty investments.

Santos and Marroquin introduced Mr. Piedrahita in order to invest in the Corvo Dolcet project. Mr. Piedrahita has since made various investments. In some cases he did it in cash and another through the delivery of property.

This is the first time the Escobar family has been publicly linked to a criminal operation, after they moved to Argentina under new identities after the death of the infamous drug lord in 1993.

Marroquin had only recently gone public in Colombia by promoting reconciliation with the son of a justice minister assassinated by the Medellin Cartel.

The widow of Escobar has stayed out of the public light in both her home country and Argentina.

According to El Clarin, counter/narcotics prosecutors are investigating the project after being warned by the US´ Drug Enforcement Administration.

The prosecution has yet to decide whether the investigation merit criminal charges.