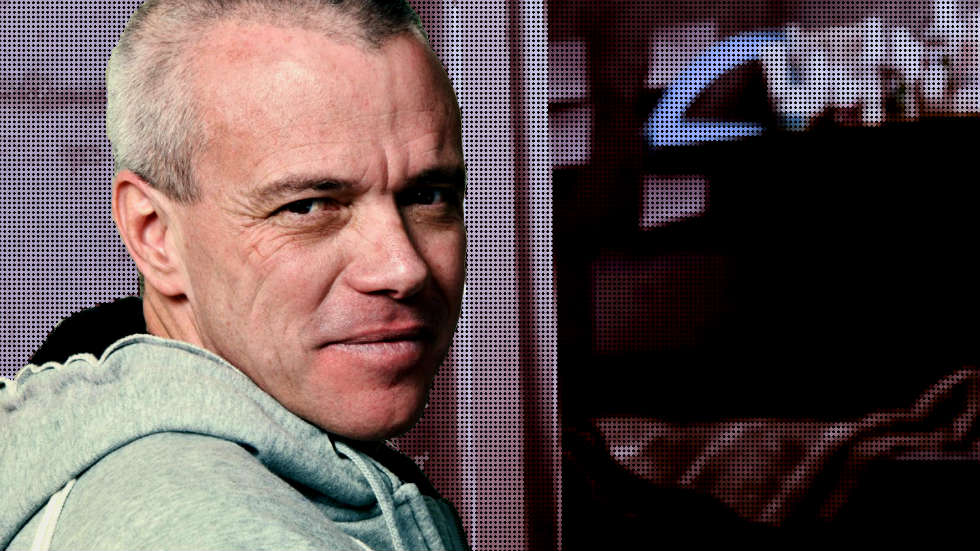 “Popeye” could go back to prison after Pablo Escobar‘s former lieutenant was found at of one of Medellin‘s most powerful crime lord.

Prosecutors asked a judge to look at the alleged parole violation on Sunday, just hours after police raided the party of Juan Carlos Mesa,  a.k.a. “Tom,” in a mansion in tourist hotspot El Peñol. 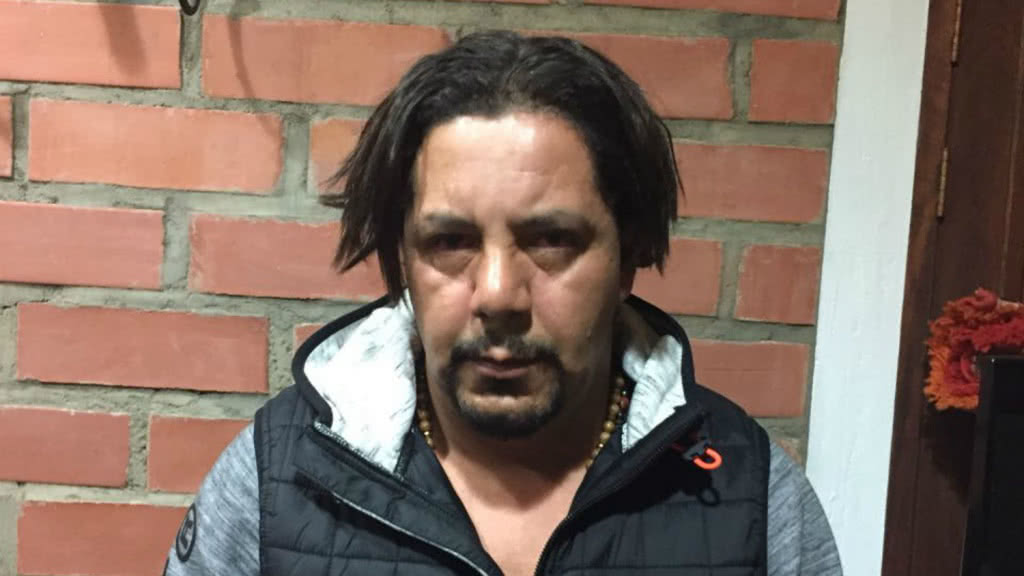 The 50-year-old “Tom” has been in the Medellin mafia since the late 1980s. (Image credit: National Police)

Tom is the boss of Los Chatas, a huge gang he founded in the 1980s.

According to the US, the senior crime lord also leads crime syndicate La Oficina de Envigado that controls cocaine routes, money laundering operations, and much of Medellin’s underground.

Tom had a $2 million price on his head after the United States put him on the so-called kingpin list in 2014.

The powerful Los Chatas engages in drug trafficking and an array of violent crimes such as extortion, murder, and theft on behalf of La Oficina de Envigado.

In 2012, Mesa-Vallejo was selected by members of the Oficina de Envigado as their leader to replace Ericson Vargas-Cardona, alias “Sebastian,” who had recently been captured.

Popeye’s presence at the party raised a few eyebrows. The special celebration that was crashed by the police seemed reserved for family and close friends.

Tom reportedly protected the man who has admitted to approximately 250 homicides, according to weekly Semana.

Popeye was released on parole in 2014 after 23 years and three months in prison. According to the prosecution, his parole has not yet ended.

Since his release, the legendary narco lieutenant has become a controversial YouTube personality and has displayed “General of the mafia” tattoos at a political rally.

Last year, he hinted at a possible career in politics.

Also on Sunday he attempted to politicize the erupting scandal, claiming that “rats” supporting a peace process in Colombia are behind the judicial pressure.

If the judge agrees Popeye violated his parole, he could spend another 17 years in prison.