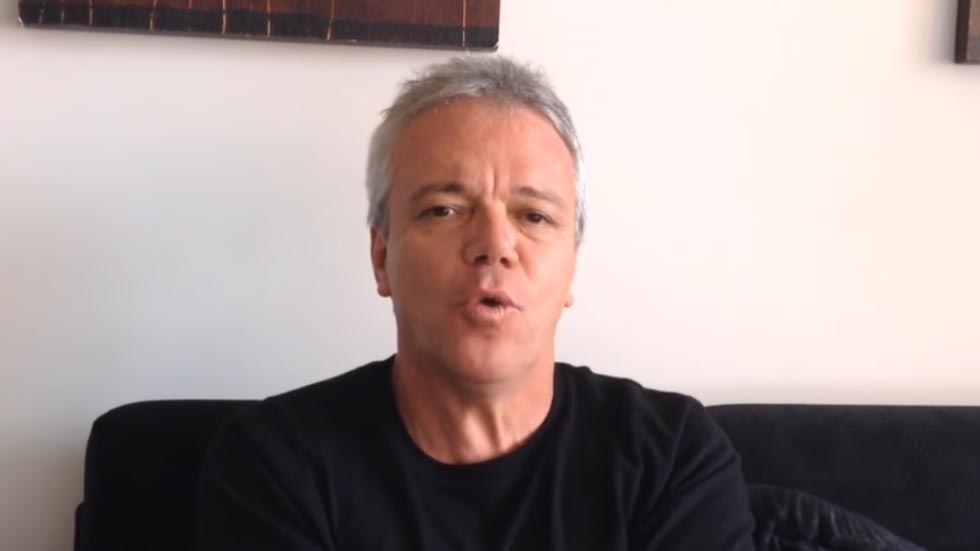 The controversial assassin-turned-youtuber provoked the public outcry after on Twitter calling the pope “a madman surrounded by con men” and calling on Police to arrest the church leader.

Rather than religious, the former assassin’s comment was meant as a political statement, he said.

“Popeye” said he had called the pope a madman “because he protects [Venezuelan President Nicolas] Maduro, [Bolivan President] Evo Morales [and] Juan Manuel Santos, who are con men. A true pastor doesn’t hang out with con men.”

Before this year’s visit to Colombia, the pope visited Bolivia in 2015. He has yet to visit the increasingly troubled Venezuela. However, the pope’s criticism on capitalism has drawn ire from Colombia’s hard right.

Mass media and the public opinion in the staunchly Catholic country almost immediately turned against the former assassin and self-proclaimed “political activist and human rights defender.”

“It is preferable to be a madman, and bring joy an hope to Colombians to being an assassin like you,” one Twitter user said.

After his arrest in the early 1990s, Popeye spent 23 years in prison and was released earlier this decade after which he began a new life as controversial political commentator on YouTube rather than withdraw from the public light.