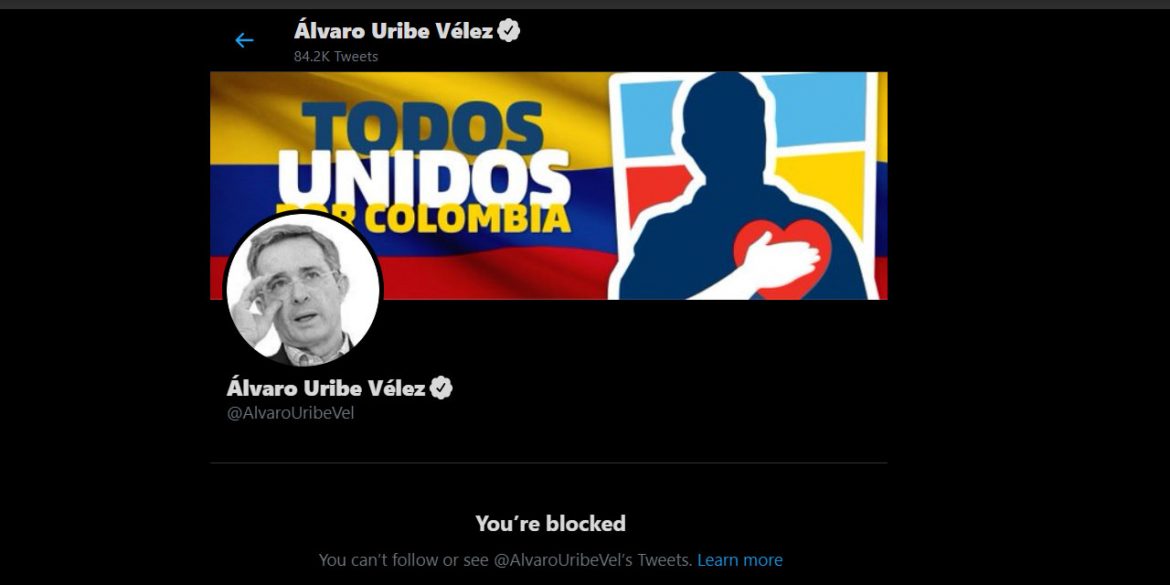 Pablo Escobar was the victim of a neoconservative conspiracy too, I suppose?

The attempts of Colombia’s mafia wives to politicize former President Alvaro Uribe’s fraud and bribery trial is as pathetic as claiming that Pablo Escobar was the victim of a neoconservative conspiracy.

Admittedly, Uribe going to jail will probably destroy his Democratic Center party as much as Escobar all but destroyed the Liberal Party that got the late narco into congress.

But who cares? Colombia’s ruling party is nothing but a front for drug trafficking and money laundering mafias exactly like the Liberal Party was in the 1980’s anyway.

The despair of the “Uribista” mafia wives ahead of the former president’s possible incarceration is amusing, especially because Colombians are generously rubbing in what hypocrites they are.

The former Medellin Cartel associate is way past his political expiration date, and you can only commit crimes and evade justice so many times. At one point you simply get caught.

In the good old days, when the Soviet Union and Rick Astley were still a thing, you could get away with a bit of criminal activity if you had a good excuse, but both red scares are gone.

If you want to be in 21st-century politics in Colombia, you should not engage in criminal activity for the same reason you shouldn’t sit on a pointy pole if you want your rectum to remain intact. There’s laws against both.

You may disagree with either Colombian or Newton’s law, but disobeying them will respectively destroy your legitimacy or your colon. Life is as simple as that no matter how much you try to complicate it.

Uribe and his mafia wives know Colombia’s Supreme Court has sent approximately 70 congressmen to prison since 2006.

They know as well as I do that the court magistrates care even less about being called communists, or politics in general, than anyone else.

Watching the political facade of the Uribista Mafia slowly come apart is entertaining, but the best would be to see the former president go to jail of course, not just because it’s where mafiosi belong.

After years of being harassed by a bunch of mafia wives it’ll be more than gratifying to witness the Great Uribista Humiliation and help Colombians restore their democracy.