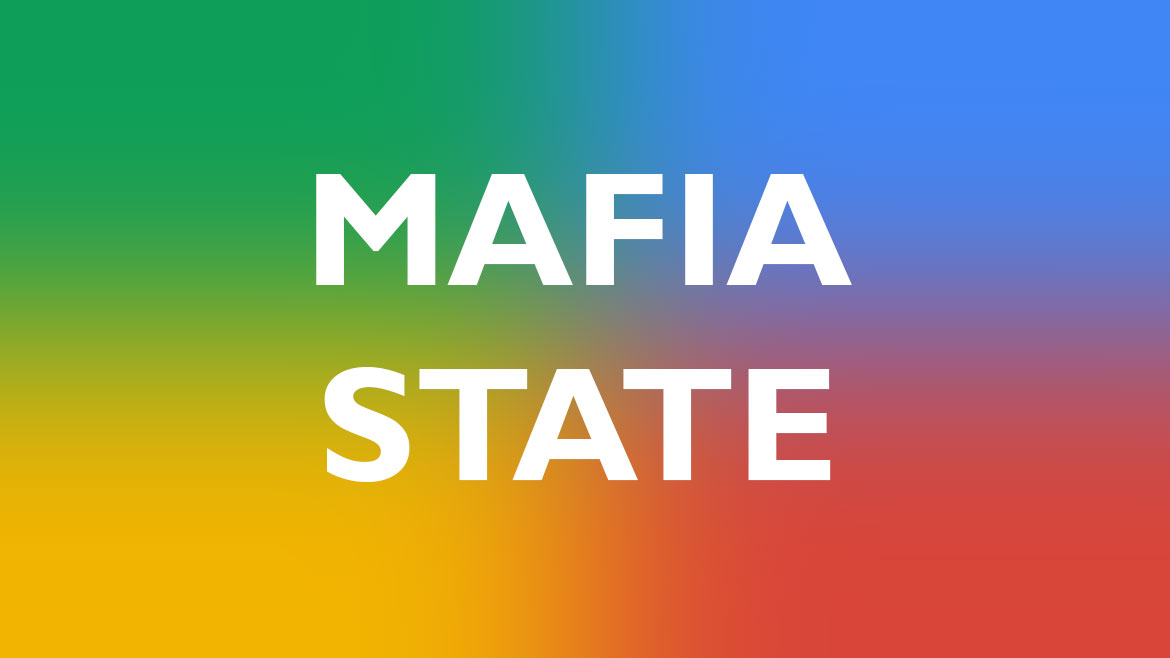 Dario Antonio Usuga, a.k.a. “Otoniel,” additionally said that state officials and security forces in the Antioquia and Cordoba provinces continue to collude with the paramilitary group.

The accusations confirm claims made by community representatives and the impression given by the recent arrests of former police commanders.

Otoniel’s contribution to the parapolitics scandal

Otoniel’s additionally gave a reportedly explosive testimony about his time as a member of paramilitary organizations ACCU and AUC between 1994 and 2006,

According to W Radio, the former AGC chief gave JEP magistrates Alejandro Ramelli and Hugo Escobara a list of businessmen who helped finance the AUC’s formation in 1997.

Among these politicians were then-governors of Antioquia, Meta, Guaviare and Casanare as well as the then-mayor of Antioquia capital Medellin.

Neither El Tiempo nor W Radio specified which former governors and which former Medellin mayor allegedly met with the late Castaño brothers and the jailed former commander of the AUC’s “Bloque Norte.”

Otoniel gave the JEP magistrates a list with the names of the politicians who allegedly met with the AUC bosses and the businessmen who allegedly helped found the paramilitary organization.

Otoniel also provided more alleged details about the so-called “para-economics” model that allowed businesses to increase their profits through terrorism.

Previous court sentences revealed that businesses were able to keep wages low because the AUC would assassinate labor union representatives.

Agricultural firms and ranchers used the AUC to displace farmers, which allowed middlemen to acquire their land for a fraction of what would be the market price.

According to El Tiempo, Otoniel additionally claimed that AUC allies in the private sector additionally received 5% of the AUC’s criminal activity, which consisted largely of drug trafficking.

The former AGC chief additionally said that among the security officials on the AUC’s payroll was General Mario Montoya, the former commander of the National Army.

Montoya is currently being investigated by the JEP over his alleged ties to the AUC and his alleged leading role in the extrajudicial executions of thousands of civilians who were presented as guerrillas killed in combat.

The latest JEP hearings were requested by victims of Colombia’s armed conflict who have tried to block that Otoniel’s impending extradition to the United States on drug trafficking.

According to victim organizations, the extradition of former paramilitary commander over drug offenses in the US has become a mechanism to conceal crimes against humanity in Colombia.