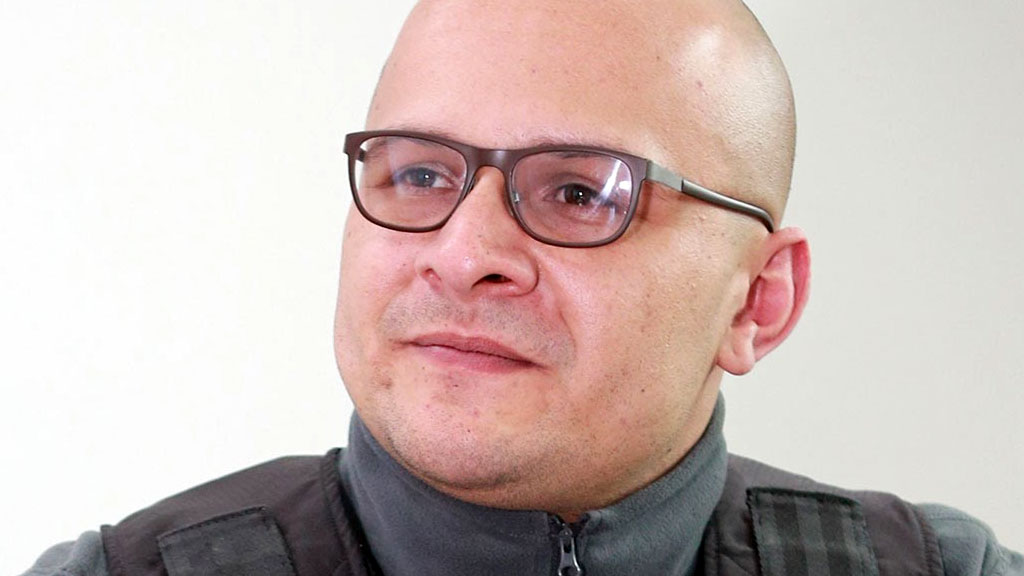 The campaign worker who admitted to illegally obtaining classified information to benefit Colombia’s hard-right opposition in the 2014 elections has asked to be judged by a transitional justice court, reported newspaper El Tiempo.

Political hacker Andres Sepulveda, who has admitted to illegally interfering in elections throughout Latin America, claimed the 2014 election fraud he admitted to have taken part in was a crime that should fall under the jurisdiction of a transitional justice tribunal.

This temporary court is currently set up to seek justice for the almost 8 million victims of the armed conflict and allows convicted war criminals to receive judicial benefits in return for their cooperation and commitment to repair victims.

According to Sepulveda’s defense, his crimes were part of an opposition strategy to “establish a policy to perpetuate the Colombian armed conflict, sink the peace process with the FARC and through illegal means impede candidate Juan Manuel Santos from staying in power and improve the peace treaty with the subversion.”

Sepulveda was convicted to 10 years in prison after he admitted he had intercepted FARC emails and bought classified information from corrupt officials within the military.

The material was meant to be used in the 2014 campaign of hard-right opposition candidate Oscar Ivan Zuluaga, who at the time was challenging incumbent President Juan Manuel Santos.

Zuluaga is a staunch ally of former President Alvaro Uribe, who has opposed peace with the FARC and could also be called to trial over numerous war crimes committed under his watch.

According to El Tiempo, a court in the city of Ibague, Tolima, is considering whether Sepulveda complies with the conditions to be allowed a new court case he could await at home.

Sepulveda is the third convicted Uribe ally claiming that crimes committed either by the former administration or the current opposition were war crimes.

Former ministers Diego Palacios and Uribe’s former chief of staff Alberto Velasquez, both sentenced to prison for bribing Congress into allowing Uribe a second term in 2006, had already asked their crimes to be considered war crimes.

Sepulveda’s reported request further weakens Uribe’s attempts to frustrate the peace process that, according to Colombia’s former prosecutor, could land him in prison.