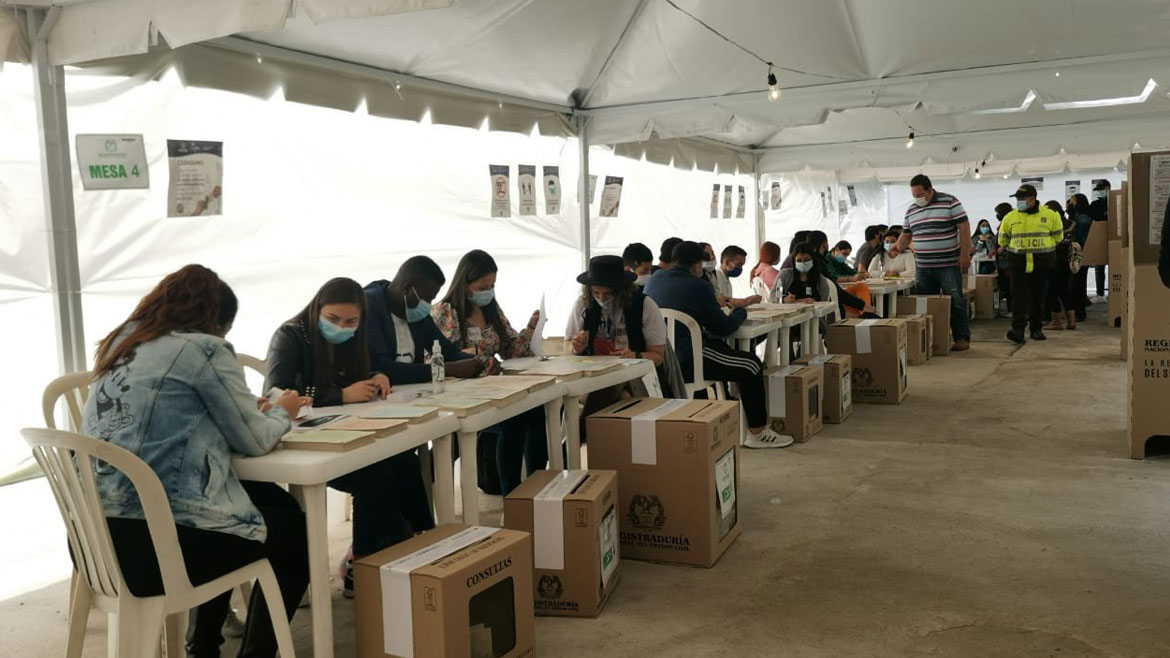 Progressives say votes from one in four polling stations are missing

Colombia’s largest opposition party demanded a recount of Sunday’s congressional votes, claiming that one in four polling stations may have reported bogus results.

According to Senator Roy Barreras, the campaign chief of the Historic Pact, more than 26% of the polling stations reported no votes for the opposition party.

The opposition party’s leader in the Senate additionally said that more than 23,000 polling stations had counted votes double.

The National Registry surrendered results from more than 800 polling stations that had not been reported ahead of the elections, said Barreras.

According to Senator Gustavo Petro, the Historic Pact’s presidential candidate, the opposition party was able to find the alleged irregularities with the help of 67,000 electoral observers.

The opposition party’s presidential candidate, Senator Gustavo Petro, said that “The attempt to hide Pact votes is gigantic and systematic.”

It is statistically very difficult that out of 112,900 installed polling tables there are no Pact votes in 29,000 of them. It is necessary to recount those tables.

National Registrar Alexander Vega, who is responsible for elections, did not immediately respond to the alleged irregularities.