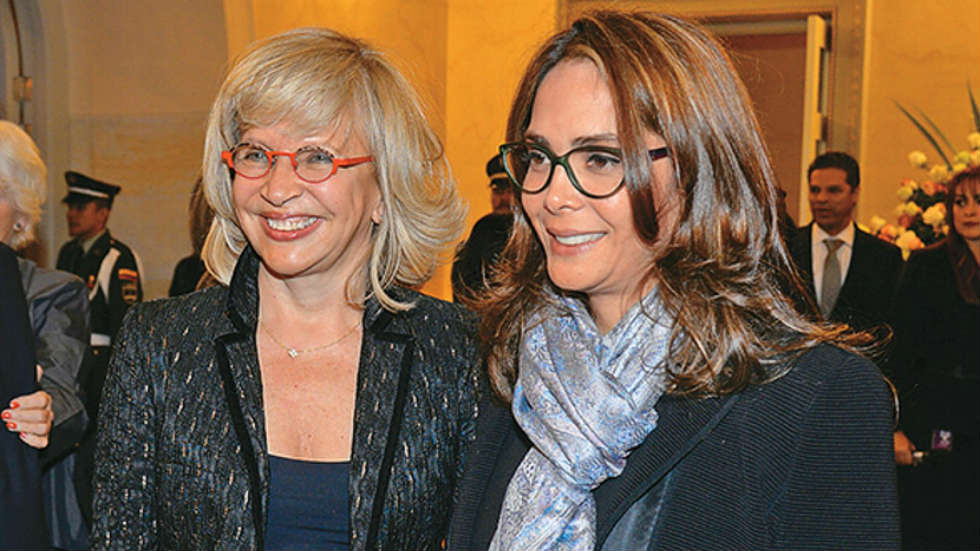 The attorneys of Colombia’s former education minister accused an opposition activist of harassment after he had asked the politician in New York why she had failed to appear at a hearing about alleged corruption.

An activist of hard-right opposition party Democratic Center published a video of the minister in New York City in which he asked her about her reported failure to cooperate with justice.

In the video, the politician denied having to give testimony.

The two attorneys told the newspaper they has asked American authorities to protect the former ministers from “any type of aggression in the future.”

Similar measures shall be taken in respect of any person seeking to resort to these de facto routes, falsely inspired by patriotism or any other value with which they intend to cover up acts of harassment, persecution and aggression against them.

‘The same attorneys said that the ministers had complied with justice and have asked prosecutors to allow them to give testimony using Skype from the United States where both claim to be studying.

According to El Espectador, however, the prosecutor investigating both former officials has said this request has been denied and Parody and Alvarez are expected to attend the hearings.

They are accused of having sought personal benefits from a major infrastructure project allegedly obtained by Odebrecht through bribes exceeding $20 million.

The investigation implicates President Juan Manuel Santos, whose former campaign manager has admitted to receiving illegal funds from the Brazilian company to pay for the senior politician’s political ambitions.