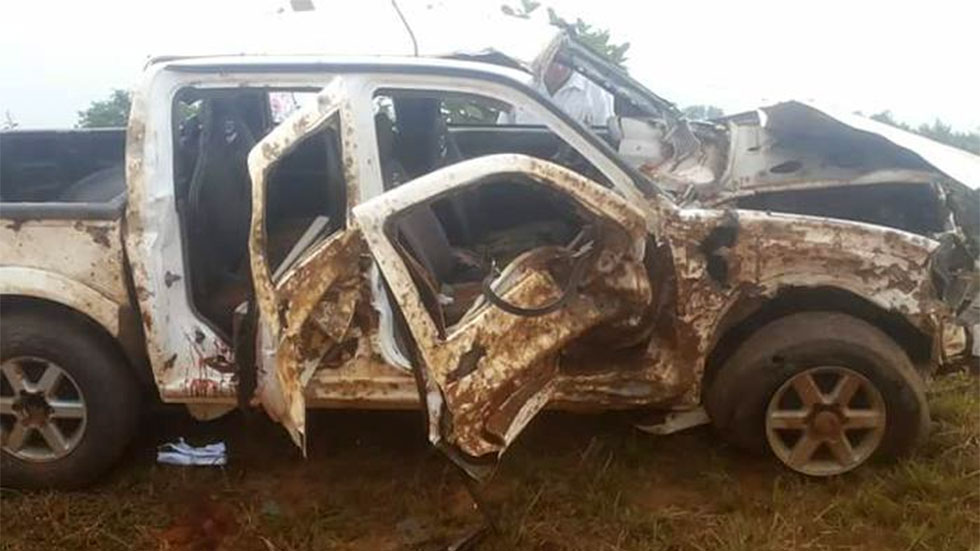 Alleged dissident FARC guerrillas killed a soldier in the latest of a series of attacks on Colombia’s security forces since peace was closed with the country’s second largest rebel group in November last year.

The latest attack took place in the rural part of El Retorno, a municipality in the central Guaviare province that was largely under FARC control until the group abandoned its territories following a peace deal with the government.

According to the military, the explosives attack on the road between Calamar and San Jose de Guaviare left one soldier dead and three injured.

A fifth soldier disappeared after the attack, but was later found by colleagues and was reported to be out of danger.

The National Army blamed members of the FARC’s dissident 1st Front of the attack. This former FARC unit is the most notorious of six guerrilla fronts that have refused to take part of the peace process.

According to the mayor of Guaviare, the FARC’s dissident 7th Front is active in the area where the attack took place.

While the Guaviare incident is the first deadly attack attributed to dissident FARC guerrillas, the Colombian security forces have lost numerous men since the country’s peace process took effect in an accumulation of attacks by guerrilla, organized crime and paramilitary groups.

However, paramilitary group AGC and its ally, the Oficina de Envigado, have been targeting police in northeastern Colombia, assassinating at least five since December 1 when the FARC peace deal took effect.

In southwest Colombia, the situation is a lot less clear. In two cases of police assassinations no suspect was mentioned. In two other cases, alleged drug traffickers carried out the killing.

In Cali, Colombia’s second largest city, several attacks on police have been carried out, presumably by local organized crime groups.