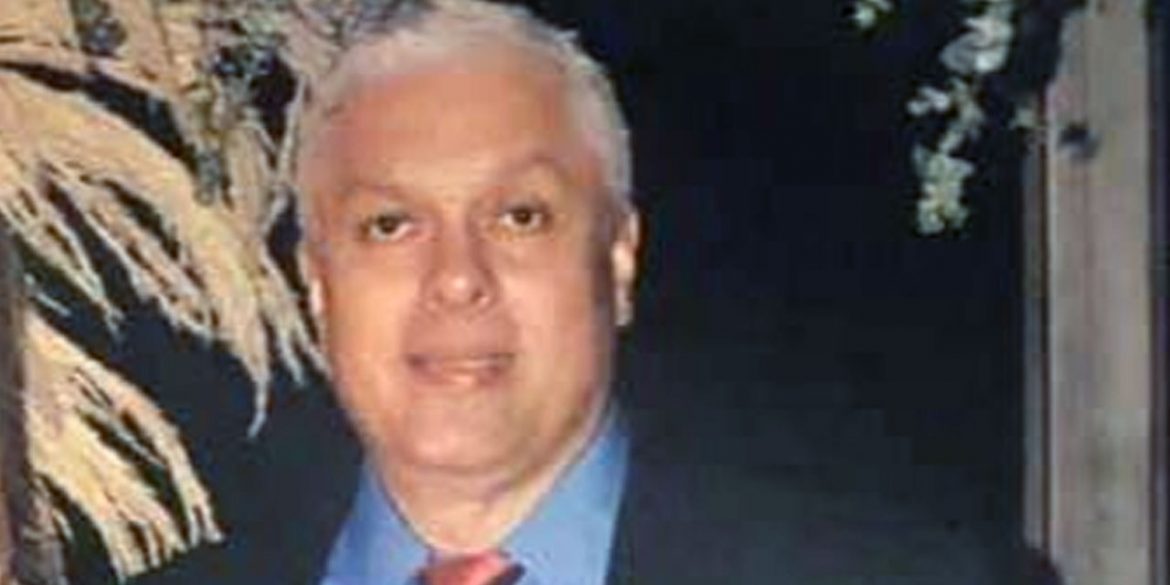 A top prosecutor of the organized crime unit of Colombia’s prosecution was assassinated on Sunday in one of the biggest blows against law enforcement in recent years.

The assassination of prosecutor Alcibiades Libreros sent a shock wave through the Prosecutor General’s Office that hasn’t lost an official of this rank in years.

Libreros was the Cali chief of the prosecution’s organized crime unit.

“What pain, anger and helplessness you feel to have a colleague die for working against criminal organizations,” said national organized crime prosecution chief Claudia Carrasquilla.

Libreros, who was named Colombia’s best prosecutor in 2014, was murdered by two assassins on a motorcycle while driving through the south of the city.

The prosecutor’s sister, Carmenza Libreros, told television network Caracol that the National Protection Unit (UNP) had refused to provide security for Libreros and his family.

What was the point to be decorated several times as one of the best organized crime prosecutors in Colombia if they took away your security system despite having a high-risk job and receiving death threats? What was the point?

The UNP, which has been under fire over failures and corruption for months, did not immediately respond to the bombshell accusation. On Monday, the unit’s website stopped working.

Both the Cali Police Department and the Prosecutor General’s Office immediately announced investigations into the homicide.

“We are verifying with the prosecution, as well as with investigators who worked together with the prosecutor, possible critical and special processes that Libreros was carrying out,” Cali’s acting police chief Miguel Angel Botia told press.