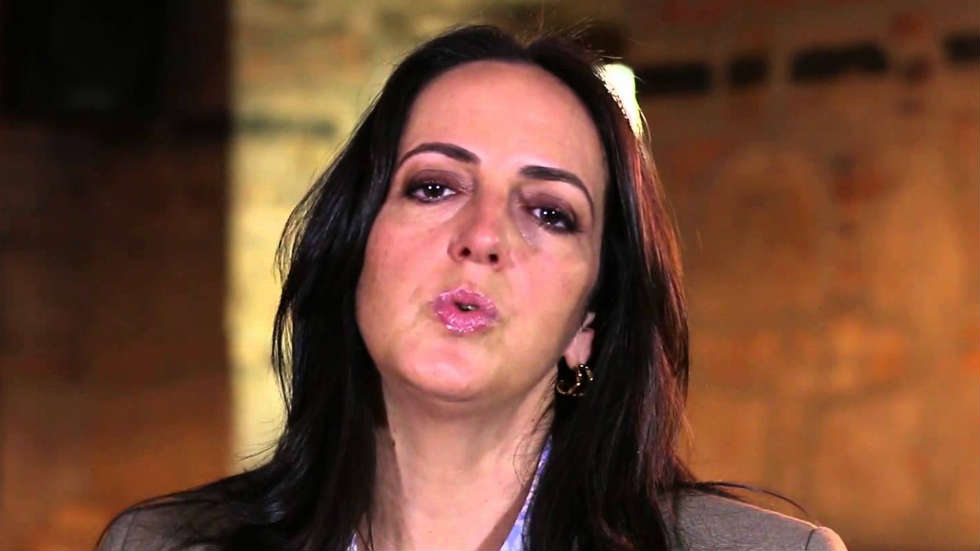 One of Colombia’s worst massacres in history a communist myth: Opposition senator

One of the most radical members of Colombia’s hard right opposition on Tuesday said that the 1928 Banana Massacre in which hundreds of employees of the United Fruit Company were slaughtered is a communist myth.

House Representative Maria Fernanda Cabal, whose husband is accused of involvement with death squads, told a radio station that the massacre in the municipality of Cienaga was inflated by the late author Gabriel Garcia, a communist.

The Nobel laureate included the massacre in his epic novel “One Hundred Years of Solitude,” which was published almost 40 years after the massacre carried out by the Colombian military.

According to Cabal, the massacre that took place in December 1928 near Santa Marta is “another historical myth to support the communist narrative.”

“Marquez creates the myth of the 3,000 workers killed,” the fiercely anti-communist congresswoman told W Radio. “It is not true.”

According to the US ambassador at the time, Jefferson Caffery, more than 1,000 striking workers of the American company were killed after US threats to invade Colombia and break the strike.

I have the honor to report that the Bogota representative of the United Fruit Company told me yesterday that the total number of strikers killed by the Colombian military exceeded one thousand.

Liberal Party politician Jorge Eliecer Gaitan, who investigated the massacre years before his assassination in 1948, concluded that at least 300 were killed.

A military investigator said Gaitan had exaggerated the number of workers killed to break the strike of workers of what would later become Chiquita Brands.

Leftists in Latin America have long seen the United Fruit Company an illustration of Vladimir Lenin’s theory of capitalist imperialism.

The massacre contributed to the polarization of Liberals and Conservatives in Colombia that would ultimately lead to “La Violencia,” a decade of extreme political violence in which an estimated 200,000 Colombians died.